Fiction: Your Father Is On TikTok 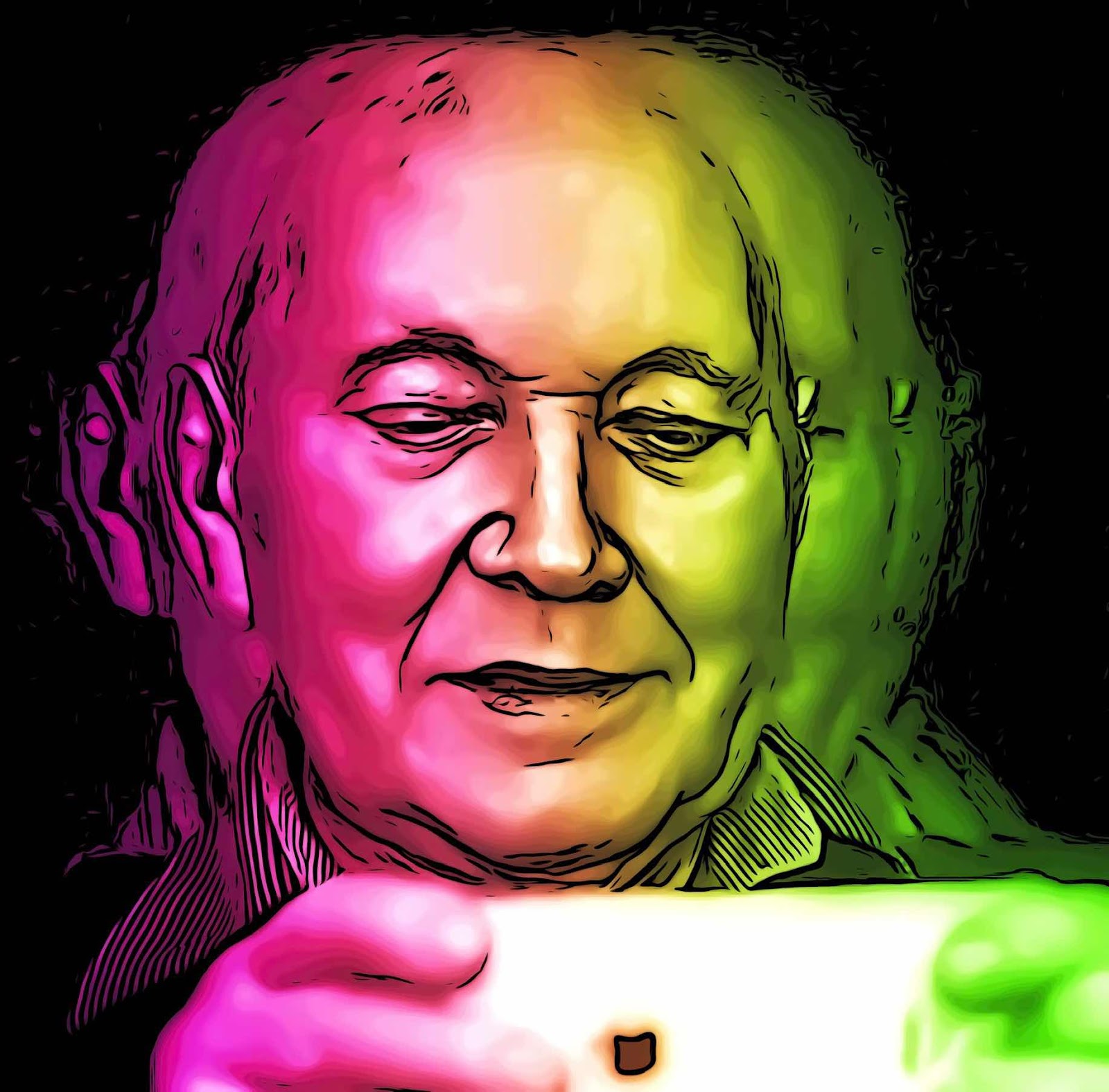 By Sean M.F. Sullivan
Your father is on TikTok and I don’t know what to do anymore. He stays up all night scribbling notes in one of his old legal pads and then he’s up and out at the crack of dawn, walking eight miles, God knows where, through Princeton. He comes back red faced, limping on his bad knee, clutching his phone and grinning. There’s something wrong with him.
At dinner all he talks about is these wacky ideas about love and music, world peace. Sounds like the ravings of a schizophrenic you see on TV. I don’t understand the half of it. Is this the stuff he’s putting out to the world where everybody can see?
I saw one of his what-do-you-call-its? Twits? Tiks? Lena, from work— remember her from juvenile?—she showed me. She follows him! He was poking fun at me. Something like, “My square of a wife.” Well, keep me out of it! I’m a private person, you know that. We weren’t even in the Yellow Pages when you were growing up. Remember how your friends thought we were Cuban spies? I don’t want to be out there for everyone to see. It’s disgusting. But they’re all following him and I have to hear about his nonsense every day. He’s all they talk about now.
Your father needs a job.
After your abuelito died he had something to do. The house needed work: the roof, all that cleaning, putting up the walls to make it a three bedroom, that lifetime of stuff your grandfather could never bear to throw away. All had to be sorted, indexed, given or driven to the dump. That was a big job, and he did almost all of it by himself over those six months—your uncle was there for, what? a week, always showing up when it was time to collect. Then it sold. And now without the firm to fall back on he has nothing to do all day. Idleness is bad for him.
He uses that thing you got him, that vape thing. All day he’s stoned like some dropout teenager. I know you didn’t want him scarring his lungs by smoking in the bathroom but was it really necessary to get him such a contraption? Why does he even need that stuff? He’s a grown man for Christ’s sake.
All I asked at dinner one night was for him to cut back during the day. I’m not a prude, I drink my red wine, but I don’t drink my red wine with my oatmeal. Save the pot for the evenings. Don’t be getting high before 4pm, let alone at 6am. What do you think he’s doing on those long walks? He got furious, slammed the door, screaming and yelling—we have neighbors you know, the walls are paper thin. They hear everything.
Patricia—not my friend Patricia, your cousin Patricia—is calling it a personality disorder. (She’s almost finished with her PhD. You need to send a card. From Hallmark this time, not something you scribbled on a piece of printer paper or an email. Okay?) She told me he’s “losing touch with reality.” Do you understand what that means? Does that mean he’s crazy? I had to grow up with my own crazy alcoholic father, I can’t live with crazy again.
Did you see that thing he wrote, that he sent to all of his email contacts? His “manifesto,” or whatever it is he’s calling that nonsense? Did it make sense to you? Do you remember Evelyn, not Matty's wife but the one who moved to Missoula? (That thief!) Her! She read it and then she called me asking if your father was okay. She watches him rant on TikTok. She wants me to stop him. What am I supposed to do? He thinks he’s figured out the answer to all of life's problems by getting high on the balcony, but he can’t see the problems right in front of him. I’m supposed to be his wife, aren’t I?
The other day I saw him typing on the computer to some blonde girl. I don’t know what's going on but I will tell you what I do know, I won't stand for it. If he wants to be with some young bimbo hussie then I’m taking my half and leaving. I’ll stay with my sisters. Don’t think I won't, I told him. I’ve had enough.
This isn’t what I thought retirement would be like. This was supposed to be a new chapter in our lives but maybe it was all a mistake. To be honest I don’t know what I thought, but this wasn’t it. Something quieter, maybe—together, at least. He doesn’t share with me anymore. Is this what I have to put up with after selling the house? After 40 years of marriage? Maybe we never should have moved into this apartment. I don’t even know who he is.
You know computers don’t you? Can’t you delete his profile-things?
I know it’s not fair of me to pour this onto you, to treat my daughter like my best friend, but I don’t know who else to talk to. I’m sorry, I really am. I just wish your father would be normal like everyone else.
I know you and I have had our differences, and that’s why you moved to the other side of the world, but I wouldn’t have written all this if I wasn’t desperate. I can’t do this alone. Please. If not for me, then help your father. He needs someone like you right now. I need you.
Please, please come home. 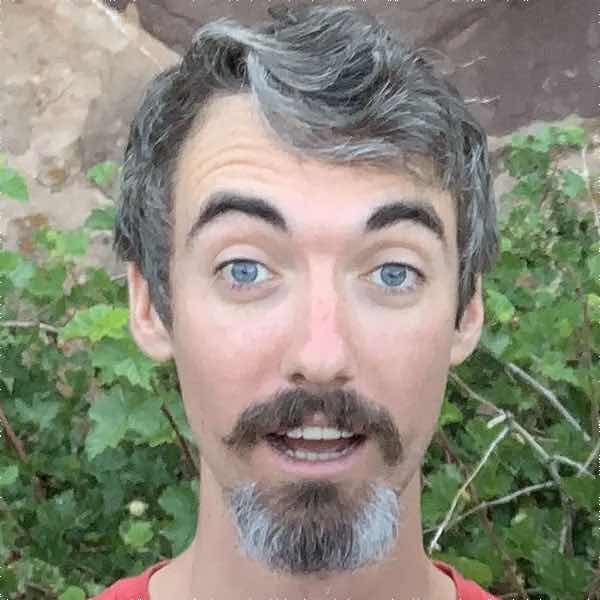