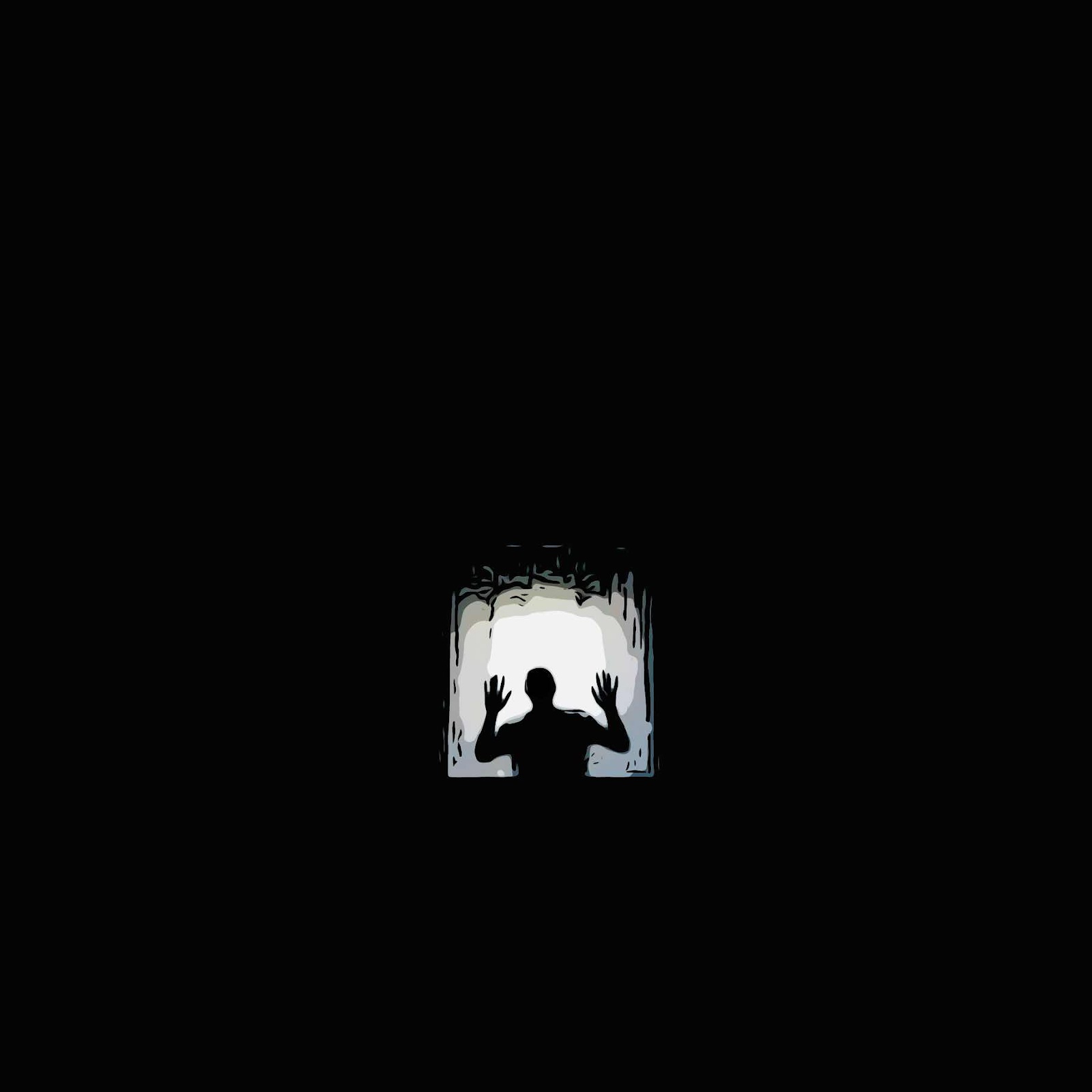 Between the Twilight
We walked all night
Holding hands on the beach
Smoking cigarettes and drinking vodka neat
We talked about winning the lottery
and spending the money on shit things
that we didn't really need or want
But having the luxury to say fuck it
and just buying them anyway.
We fantasised about our wedding day
How simple it would be
Who would be there
and more importantly, who wouldn't!
We slow danced in the sand
pretending it was our first dance.
It was a beautiful night
Just us and the stars.
We were lost in each other
For those few hours we were just us.
In love, in awe, in the moment.
And just as we were caught between the twilight and the sunrise
You closed your eyes and slipped away from me.
The Itch
The red splatter pattern on the white snow
is almost therapeutic.
Looking down at the mess I've made
like an inkblot test.
The rage I have created is beautiful
the face under my foot unrecognisable.
I didn't know who he was
frankly I didn't give a fuck.
The excitement of the deed
the art that followed
and the feeling during the act
gives me too much euphoria
to even care what his name was.
He was nothing to me but a drug
that I desired.
An itch that needs scratching.
I left my masterpiece there to be found
For all the world to see. 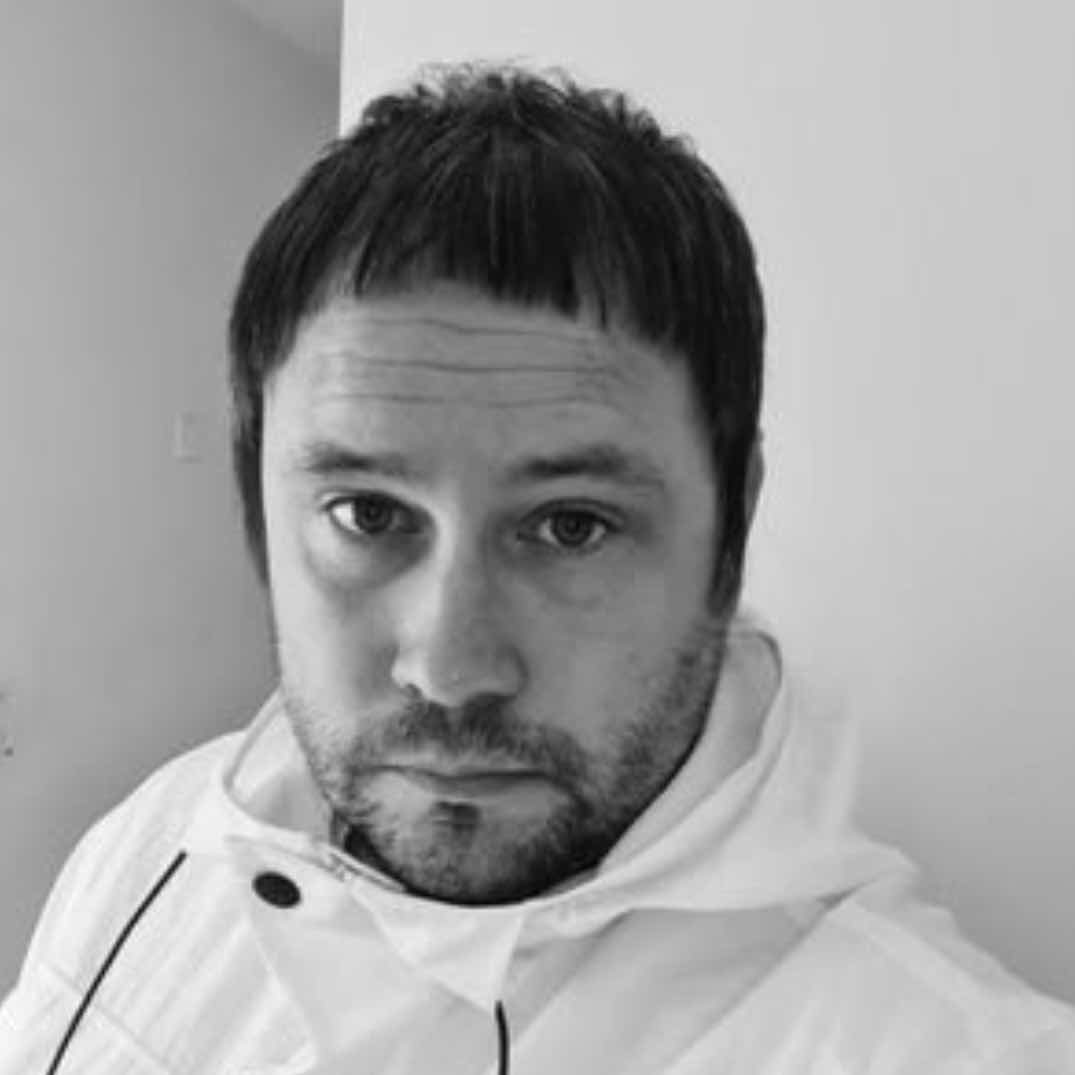 Wayne Jermin is a writer/poet from Swansea, Wales. He started writing poetry to help with his mental health. It's helped him through some dark times and finds writing  helps his state of mind. Wayne has had work published by Punks Noir, Skyway Journal and SpillWords, amongst others. His debut poetry chapbook, Hang The Sad Pictures was released in September 2021.
Poetry