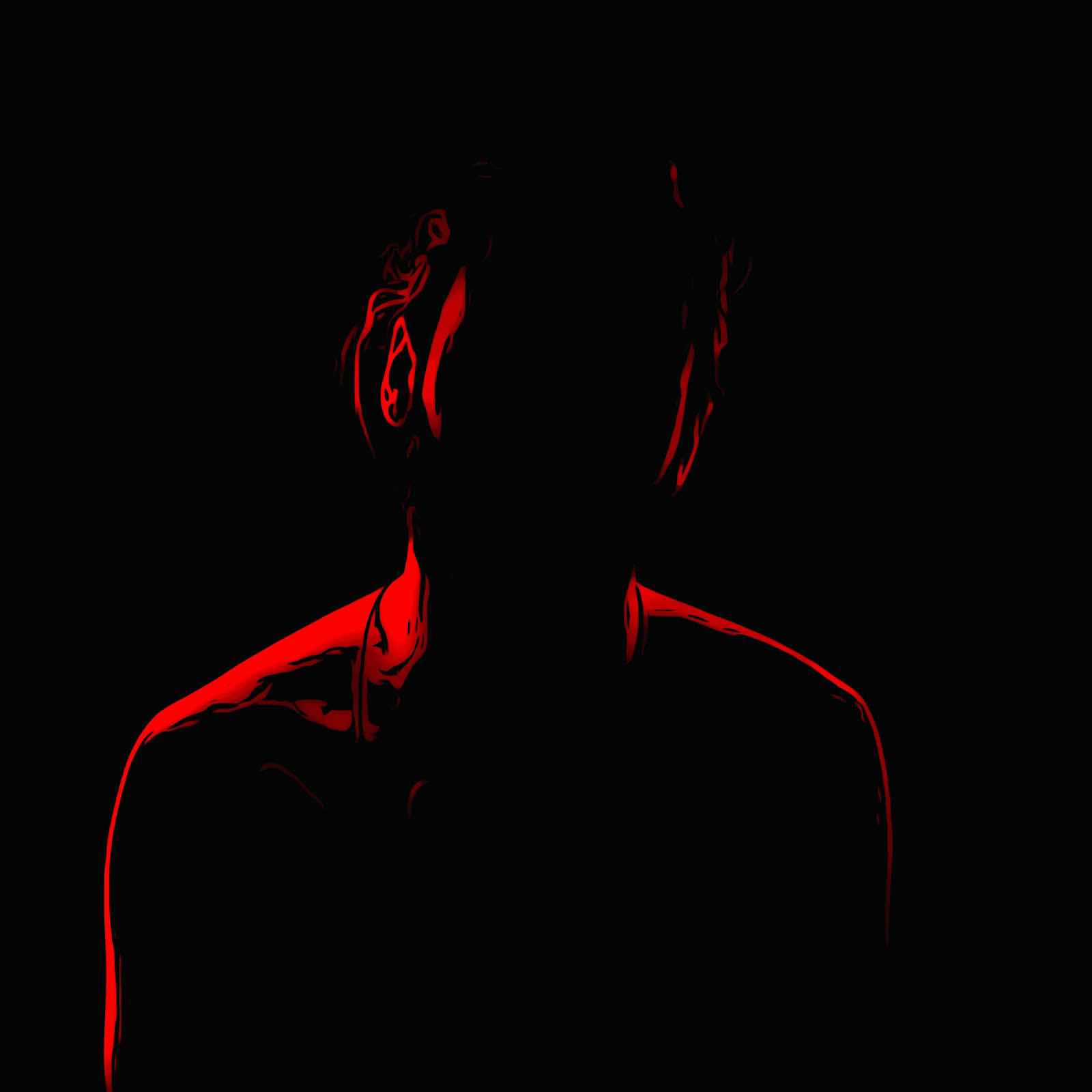 School Reunions
He bought a second hand sports car
to compensate for everything.
Has membership to a gentlemen’s club
he uses to listen in to strangers conversations-
shot glass anecdotes from men discussing crypto,
divorce and ladyboy flings in Bangkok.
Fantasizes about other people having affairs
so drives past motels looking for a light on-
stares into the eyes of cars’ full beams
but they never blink first.
A hooker named Fleur screws him for free-
his eyes well up when she remembers his name.
His older brother did time for insurance fraud.
His wife left him for her life coach.
Avoids a meltdown because there is nothing else
but to stand on the edge of reality.
He was a senior prefect at an all-boys school.
At reunions he does lines of coke and rehashes lies.
On weekends he reads old birthday cards
and imagines which friends will die first. 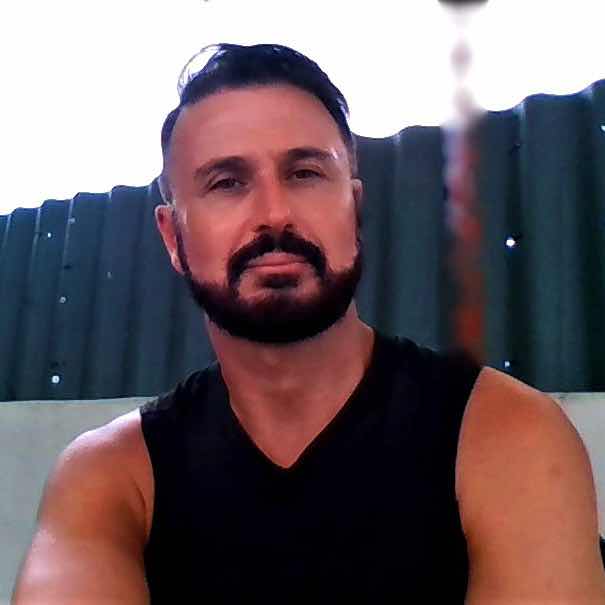 Damien Posterino (he/him) is a Melbourne-born, London-based poet who recently spent 18 months writing in Mexico. He explores characters, conversations, and capturing moments in time. His work can be seen in over 30 different publications including: A Thin Slice of Anxiety, Roi Fainéant Press, Fish Barrel Review, and The Madrigal. You can find him on Twitter
Damien Posterino Poetry