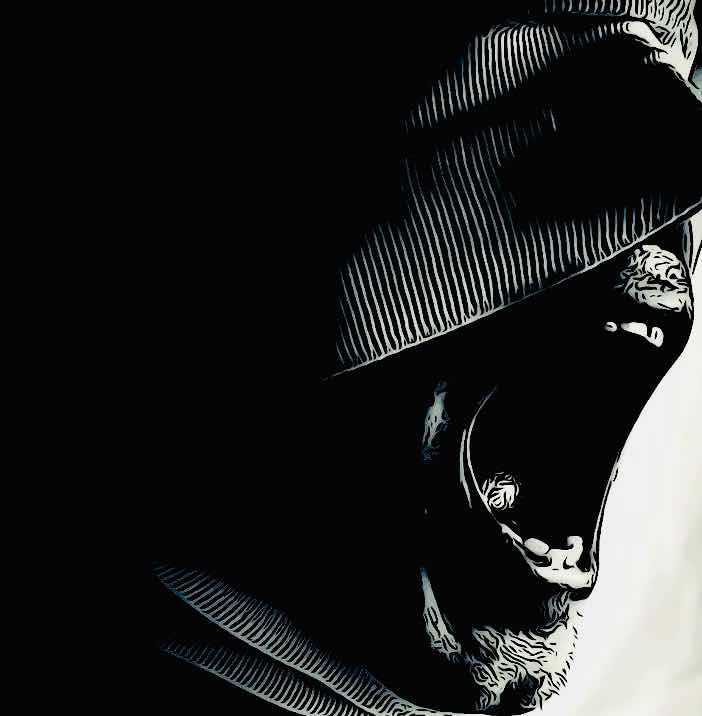 The Spire of Lazarus
There is, in a long and wasting illness
the time come when
the pale rider dismounts the pale horse
and leads it by the reins to cool water.
The horse drinks,
the rider stands,
and the waiting ends
with the quiet reflection
of the leaves of trees
or the stars at night
on a mirror of still water.
One by One the Blue Jays Come
There is a man dumpster diving behind the office
and I tell him to not dump anything out
and to not make a mess.
He and the woman with him move off,
but before they do, he turns to me and says:
One by one the Blue Jays come
and I shoot them from the fence.
Where are you from, I ask?
From Texas, originally, he said.
I used to have my own church.
I used to have my own flock.
I gave them gifts, he said,
of prophecy and revelation,
but soon enough a time come
when other people,
people who thought more
about how the church could make more money,
people who knew more about
how the church could make more money,
come in and run me off.
And now, I said, looking at the dumpster?
Now, he asked? Now?
Then he and the woman sang:
One by one the Blue Jays come,
and we shoot them from the fence.
107
107
is where you made me wish that I was dead,
or that at least I could not hear or see,
and where you told me, over and over,
every day,
that I am stupid,
and that stupid is all I am.
I can take it
until I can’t.
I read,
I read,
of another misery,
of persons lost at sea,
of the terror of the wreck,
and the swift and certain loss of life.
Now someone has made a song of it,
and someone else a rhyme.
There are chants and incantations
ringing in the air,
bleak psalms and praises
for a cold and windy November,
and I picture the storms that come
to wreck all things on the sea.
I think of 107
and how cold the water is,
and I think of you and me.
Of All of Them
Once, in a fight, she told me that I knew nothing about women and that she’d had more women than I’d ever had. She was certainly wrong about the former and likely wrong about the latter, but all of her stories eventually unravel, some at the beginning, some at the end, and
I can take it,
until I can’t,
and I walked outside into a cold December night with clouds so thick they hid the stars and, in that darkness, safe from sight and driving away, away, away from her I thought to myself:
You don’t have cold like we have cold, and
You don’t have dark like we have dark, and
better them than me. 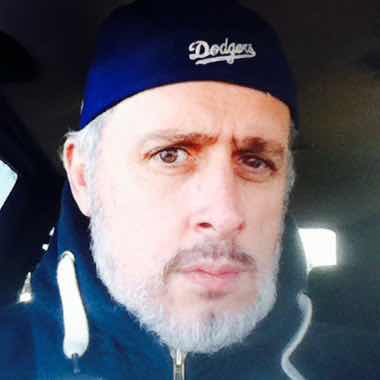 Steve Passey is originally from Southern Alberta. He is the author of the short-story collections Forty-Five Minutes of Unstoppable Rock (Tortoise Books, 2017), the novella Starseed (Seventh Terrace), and many other individual things. He is a Pushcart and Best of the Net Nominee and is part of the Editorial Collective at The Black Dog Review.
Poetry