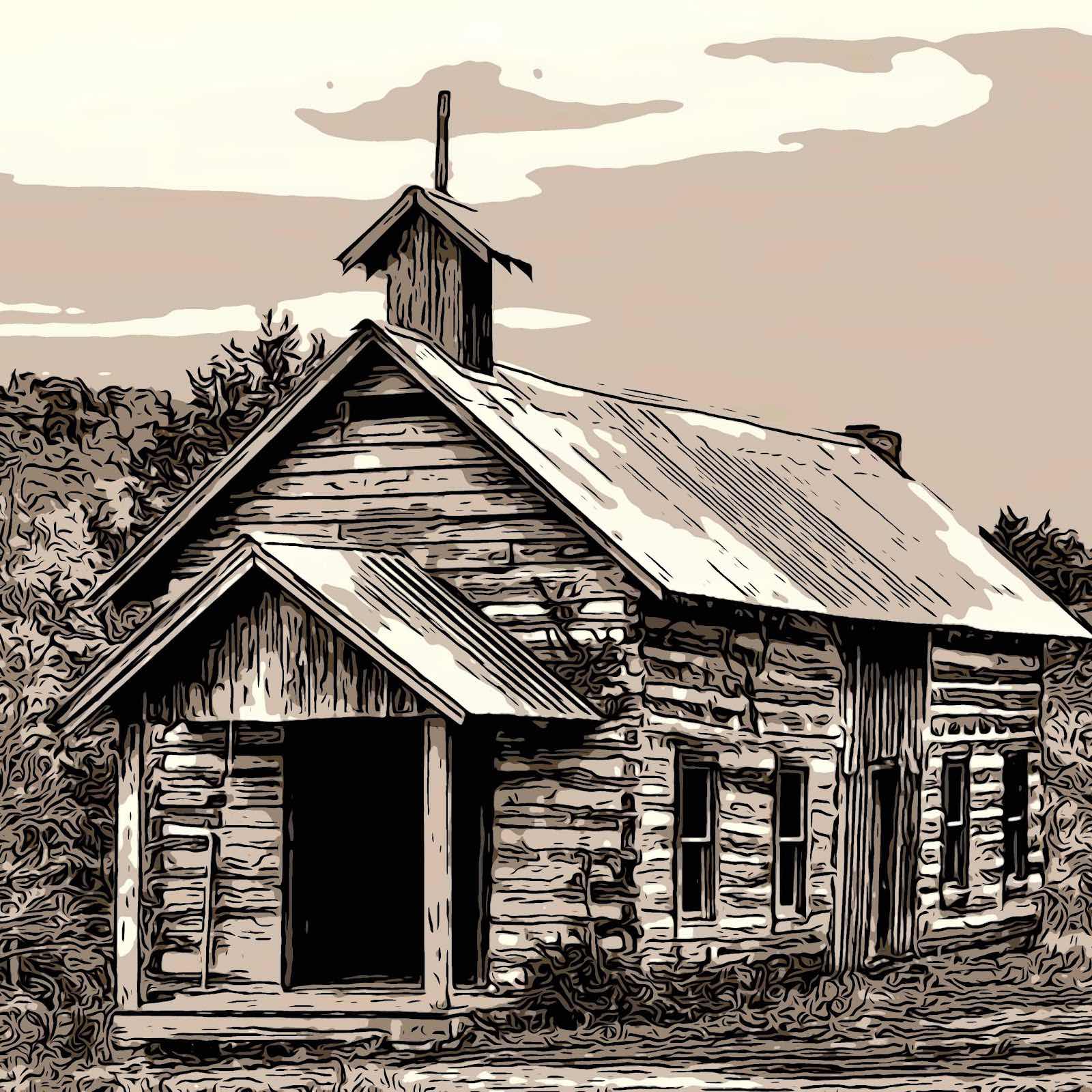 She is tripping over the space heater, singing “Carry That Weight” by the Beatles. Her ancestors watch her die, but more importantly they watch her fall. Alone in her apartment, they remember her young, they remember the arc of her falling.

As a child, she nearly followed the arc of her father’s, save her song wrapped itself around her, and the ancestors held a special place for her.

Her father sang, his own resonance buffered in the soft-sheeted muffle of empty mattress comforters and lithium, soft-brained static catching violent screams.

She’s been in her apartment for days, her song matched the sparrow’s nests outside, alone, she felt safe in that rhythm. Now her body sings, off-gasses with grief, cycles churn and turn her insides.

When her father left, the snow fell outside like soldiers. On the ground, six-pointed things. Her sleeping bag kept her warm. She sang into starry night.

“People trip on these cords, be careful”, the landlord warned her.

She is falling and as she falls, her falling tells the story--that the falling arc is beautiful, and even the ugliest of shapes has resonance, gives space for memory.

The ancestors sing in the space of her fall, they hold her, bridge earth for her.

She watches herself singing, the floor shaking earth, vibrating beneath her, glowing abundance, her own warmth felt by separate hands.

They give her this upon falling. Death reminds her--when her father tasted blackness, carried weight, the life he gave her, here in the trajectory, her father fell, on the couch, passed out in his own spirit, and left her on the banks for six-pointed things to hit earth in front of her, like soldiers,

She remembers thinking, I am a soldier, shivering in a sleeping bag snow melting under her, starry blackness inking itself around her. She could taste the ions, watching those snowflakes killing themselves on the ground, I am a soldier, she repeats, a child mourning herself to sleep.

She remembers her own beauty.

She preferred blooming things to death, but death gives life, the space for remembering, the arc of the fall, there was so much in that space, the whistling its own song. The ancestors remember her young. She remembers.

Her father used to sing, she has a story to tell

“You can listen”, he said, “turn the music up”. “Oh, that magic feeling…nowhere to go”

She said, I’ll be in that can over there
by the trailer. Don’t need me.

but this is the language of trauma

this is the language of not having
a story

My grandfather is Indian,
Indito is the only word I know to call him,
because he is also South American,
and looks Indian
It is -a racial slur-
given to me by a Mexican woman who,
gives me this word for him--
it is - a
slant, given to people of Latin descent
who are darker and look indigenous
it’s what I use, I know it is negative—

I thought it was
what it meant
to be dark skinned,

what made a man,
my grandfather

all the dimensions
of blackness
in a brown
body

all the stars
at once
in my grandfather’s
skin

my grandfather is mixed race

My grandfather is South American
his dark skin coming back
his skin crosses borders
Sometimes, I don’t know what to call him

He directs his love toward his faith
in Jesus Christ
and his duty to his family
a machismo, noble and kind
a machismo, like a tikkun,
machismo comes from pain and longing
(a duty)
and a dark reflection underground,
(a duty)

he shows me something different
about what makes a man

real machismo is quiet and prosey, hums
a duty a vestige a duty passed down yoked
to the unborn

I ask him what tribe he’s from
he says, “Digger!” and laughs
his teeth gritting
he tickles me
on my belly
he has me on my back

Him and my grandmother are both laughing
swirling laughter between a Mexican grandmother
and Indio grandfather, I am caught

I ask him why he’s laughing
I say, “what’s that mean, digger?”

He says, “That’s what they call all of us,
it’s the word used for all us,
California Indians,
because we dig holes”

I think of combat veterans, staring into holes
they’ve dug for men on the side of the road

he laughs again and says, “I don’t know,
it’s a way of talking about all of us”

I learn about white men later
in textbooks
it says they saw men digging,

used it against them
called them digger,

I think of Indians watching
putting white men in the ground

That means I love you

I’m drawing lines of sand in the dirt,
tracing sand, like a child

Each time I have a thought, feeling,
doubt, make a decision,

I bend the line

until it is a spiral,
a shell, a cochlear shape

I made a decision, had a thought,
feeling, 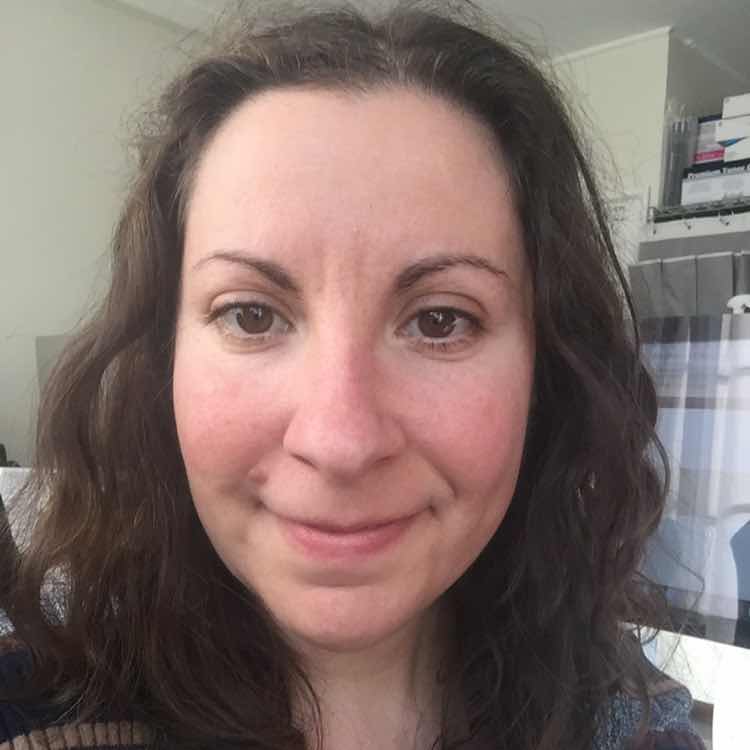 Angelina Bidema is a Latinx/Chicanx poet and writer of creative nonfiction. She is currently working on her MA in Poetry and MFA in Creative Non-Fiction at San Francisco State University. Her work focuses on intergenerational trauma and healing through poetry, memoir, and other experimental forms. She is proud to be a part of SF State and the SF Bay Area's progressive writing community.
Poetry