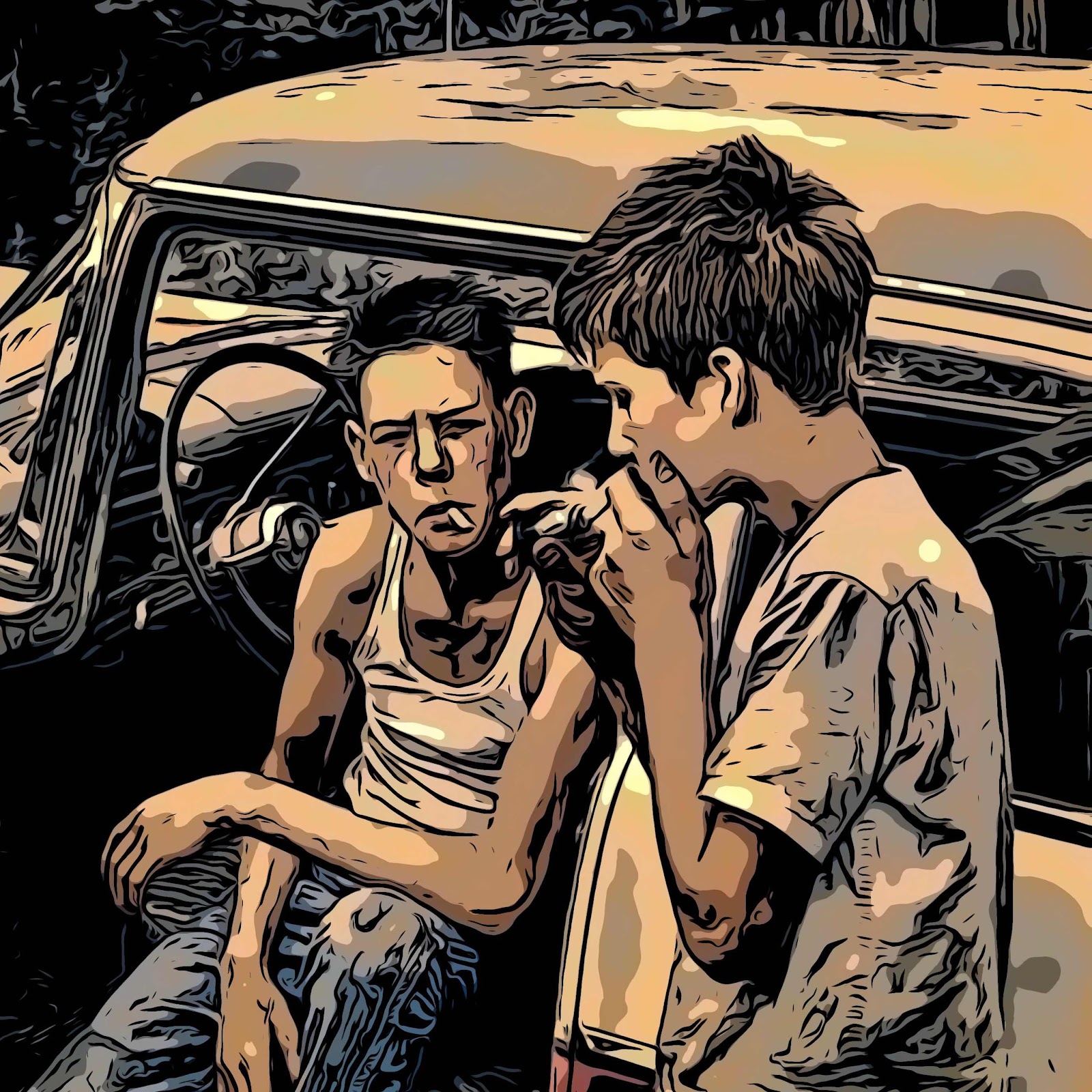 Learned behavior
I took a semester of psychology at community college
so, I know about this stuff
Humans don’t have instincts
we don’t eat our placentas after childbirth
having no natural predators
we never fear of being prey
unless you’re a college girl at a frat party
but I watch my 10-month-old granddaughter
and her two new front teeth
little white knubs
just breaking the gum line
and how she chews her yogurt bites
right at the front of her mouth
Did she learn this from watching us
rip meat with our incisors?
If I were to keep her for the weekend
and drop-dead early Friday morning
by Sunday, starving and weak
would she crawl over to my lifeless body
and start to chew?
knowing that survival made this necessary
or would my little white malti-poo
barely eight pounds
need to show her how
to tear the flesh from my bones
with those two tiny nubs
Lessons in breaking shit and why
I wanted the sound of glass shattering
I got a thump and crackle, everything’s plastic
This is what you do with rage, boys
carried the 47” flat screen
out to the front yard
to dole out some punishment
the nerve of it
to stop working on Super Bowl Sunday
hometown Pittsburgh Steelers in the big game
baseball bat for the eleven-year-old
golf clubs for me and the sixteen-year-old
I demanded the first shot
we take our turns
a swing, a smash and a smile
pieces begin to gather in the grass
I think of poisonous gases
but the laughter, the one-up-manship
I dismiss the risk
weapons resting on shoulders
satisfied it’s learned its lesson
Eleven gives it one more boot stomp
leave it displayed, let the neighborhood know
if you’re inanimate and electronic
don’t fuck with the Melvin boys
Sixteen grabs the 24” from his bedroom
we eat chips and laugh at absurd commercials
and the Big Game, well, we lost
Gary, I think I’ll go now
Words said
as he decides to pull over
stop the slow trip to the hospital
and call an ambulance
Was it giving in?
Fuck you if it was
but I know better
we were raised as fighters
Was it the inevitable?
finally come to light
dying young our legacy
accepting the expectation
Why didn’t you listen?
as he told you no
as he pleaded
Don’t you die on me! 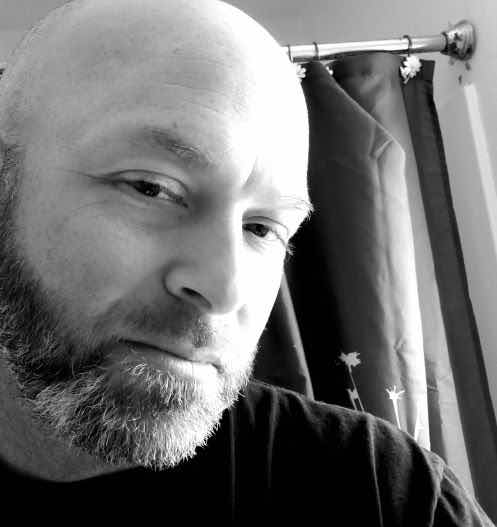 Jason Melvin received a gimmicky T-shirt from his teenage daughter on Christmas with a picture of one large fist fist-bumping a much smaller fist. The caption read, “Behind every smart-ass daughter is a truly asshole Dad”.  It fit. His work has recently appeared in A Thin Slice of Anxiety, Terror House, Roi Faineant and others. He was nominated for Pushcarts by Outcast and Bullshit Lit. He was named second runner up for the Heartwood Poetry Prize 2021.
Jason Melvin Poetry