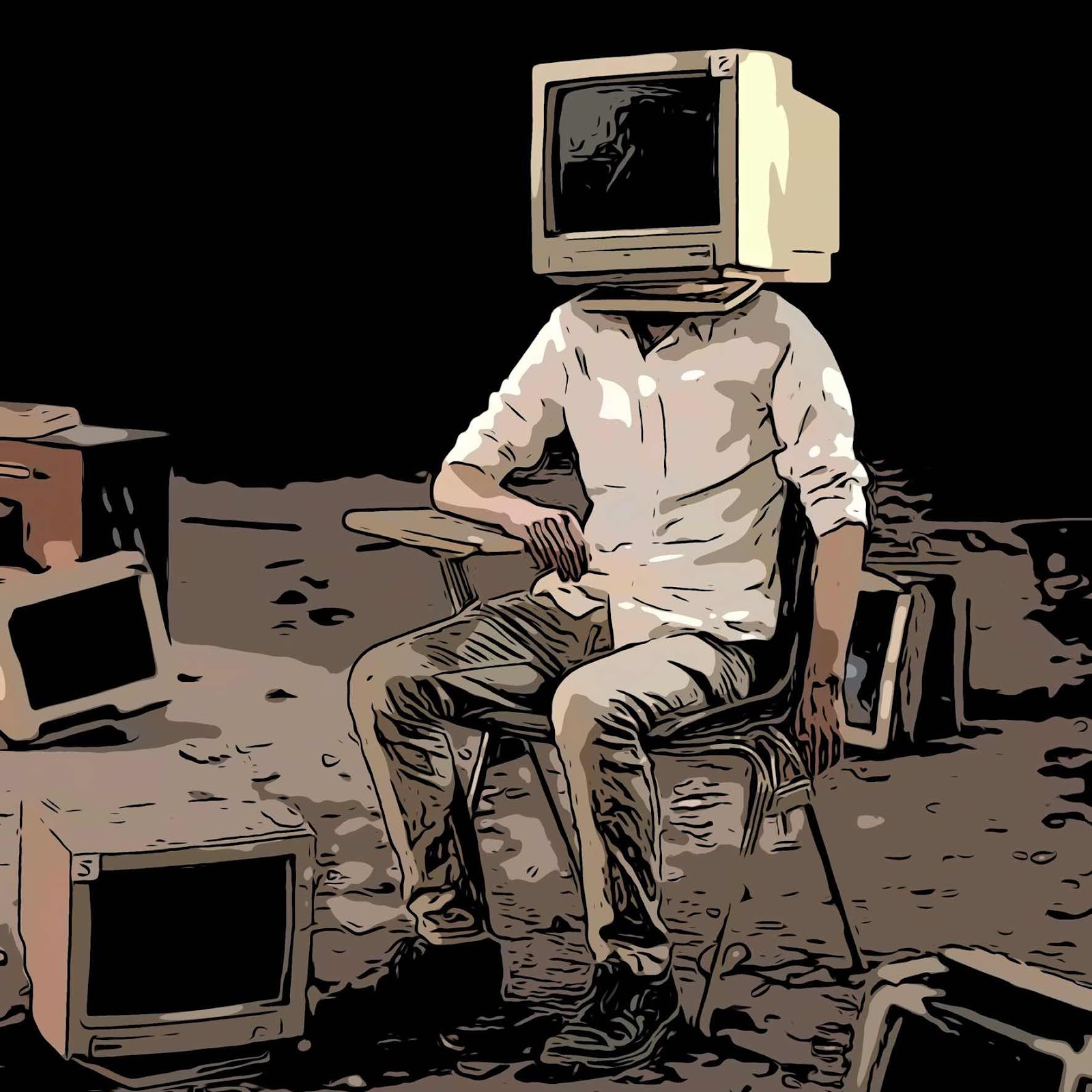 Grace
Let's take a moment to give thanks to
everyone who made this meal possible:
to the cooks who prepared the food
to the grocers and the farmers
To Frederick McKinley Jones
who invented the Refrigerated Delivery Truck
without which the food would have rotted on the way
To the Bronze Age merchants
who invented money so we don't have to
haul around a boatload of cows to barter for Cheetos
To the countless generations of early humans
who found out the hard way which plants were poisonous
who eventually got tired of all that hunting and gathering
and started domesticating food like this squash and this turkey
To our pre-human ancestors especially Australopithecus
who figured out how to control fire and invented cooking
which got more calories out of food which fueled larger brains
which let us develop language which lets us read squash recipes
and gossip and say grace and work out the principles of thermodynamics
needed to invent the Refrigerated Delivery Truck
To the Precambrian microorganisms who preceded animals
with a special shout-out to the lazy bum who first smacked
its little proto-lips and gobbled up an unsuspecting neighbor
instead of doing its own damn photosynthesis
To the sun for showering us with the photons needed for photosynthesis
to generations of stars before the sun that fused hydrogen atoms
into the elements that form the molecules in this food and these bodies
To the Big Bang for creating all that hydrogen in the first place
to gravity for holding the whole shebang together
so we can be sitting at this table on this planet
not floating around out in space somewhere
To the miracle that any of this exists at all
and that we get to be here for it
To the generations who came before us
and the rituals they passed down to us
like special meals where we gather
together with family and friends and
take a moment to take it all in and go wow
and raise our glasses in gratitude. Cheers!
Leap
for Mary Anne
As if a fish ran up across the water,
waved a fin, and leapt onto my plate.
Perhaps a sea witch cleaning out her larder
tossed it there, though was it food or bait?
I met you on vacation by the sea.
We talked and ate, we walked and kissed — oh what
a week! And then the we was you and me
with lives and plans a continent apart.
But now we clink our glasses as we cheer
that foolish leap of faith we took that brought
us so much happiness for all these years —
as if the twists of fate that are our lot
are songs of mermaids offering a chance,
and we can take the risk or miss the dance.
The Other Boy
Another boy used to live with us
and we were bestest friends
and we played together every day
Sometimes he did things that got us in trouble
like when he said let's catch crawdads in the creek
even though we weren't supposed to get dirty
but he said c'mon and it was a lot of fun
and we only got a little bit muddy
until we made pretend like we were crawdads
and that was even funner but we got a lot bit muddy
Mommy yelled at us and I tried to say I'm sorry
but the other boy screamed I hate you mommy
After that the boy started hiding
not hide-and-go-seek hiding but for-real hiding
I asked him why and he said
I can't even breathe without getting in trouble
but I don't understand because
we live in the same body and
I can breathe just fine
The last time he was here he tossed
a water balloon into the living room
and I laughed so hard I couldn't stop
even when daddy got mad
Then I got scared and said
it wasn't me it was that other boy I'm a good boy
but daddy spanked me anyway
Last night the boy came back
while I was sleeping
we catched crawdads in the creek again
and we got muddier and muddier
and we laughed and we laughed
Then the boy started to leave and I cried don't go
but he just looked back at me and winked and said
See you in high school kid
What Darkness Taught Me
Light was still within me
even when I couldn’t see it.
Life was still a blessing
even when I didn’t realize it.
Love was still around me
even when I wouldn’t let it in.
And I could somehow find my way
even when I felt the most lost.
Rob Cook was a founding employee at Pixar and recipient of the first Oscar given for software. A childhood in rural east Tennessee was followed by a period of physical and spiritual wandering that eventually landed him in San Francisco. Along the way, he studied physics, played piano, rock climbed, and meditated. He likes to live at the intersection of art, science, inner exploration, and worldly practicality, sprinkled liberally with adventure and fun. His work appears in Better Than Starbucks, Evening Street Review, Jelly Bucket, Nonconformist Magazine, Soundings East, Talking River Review, Visitant Lit, etc.
Poetry