Essay: Listening in on one-sided conversations that celebrity PR agents have with celebrity journalists on topics their clients will NOT talk about 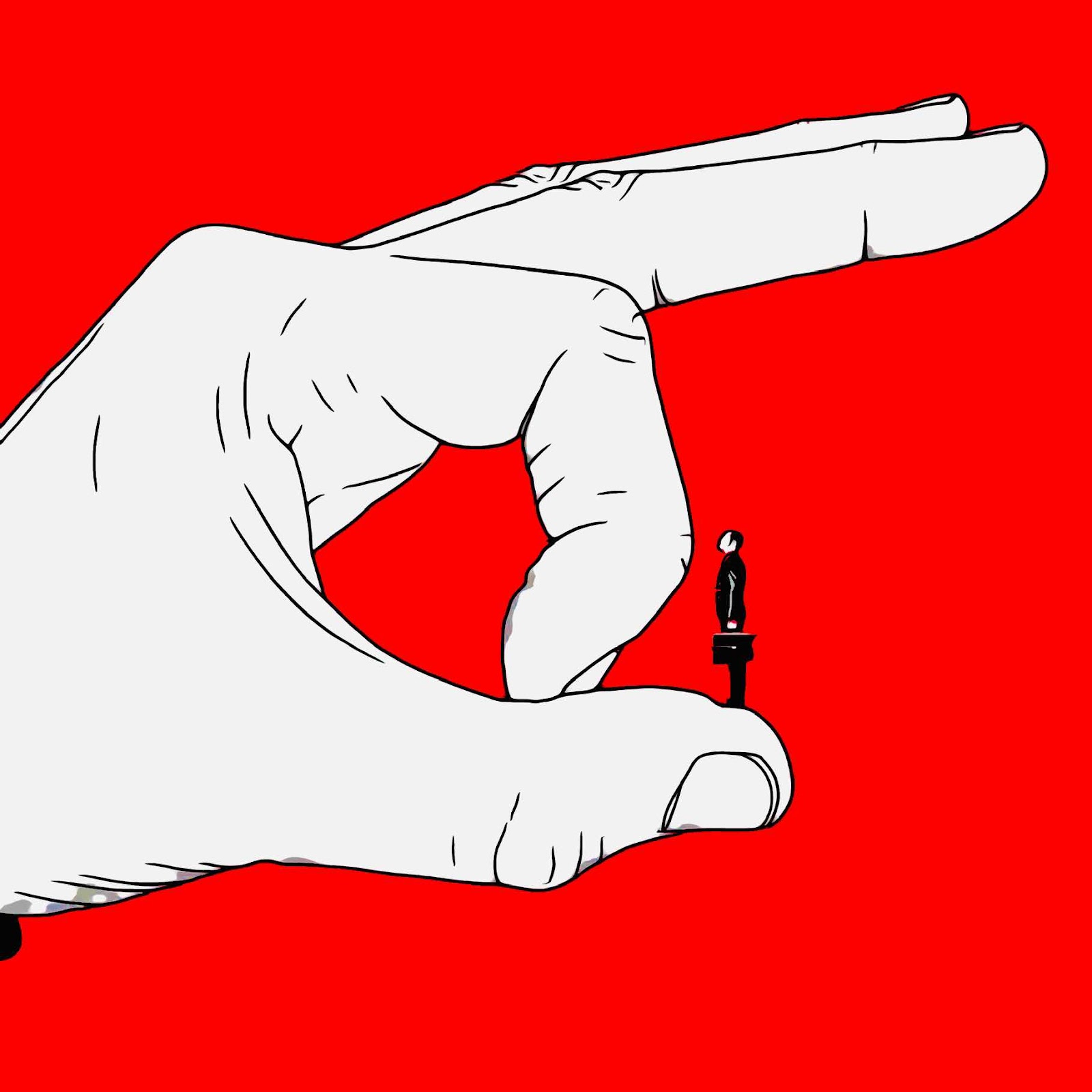 By Roopa Swaminathan
Piers Morgan
As winner of the Investigative Journalist of the Decade award instituted by Mr. Morgan himself, Mr. Morgan will begin by teaching you how to do your job. He will not sully himself by explaining why he spends his entire day thinking up ways to bring down Meghan Markle because she ghosted him after she started dating Prince Harry. Nor will he discuss why he writes one column a day devoted to her. Or that he tweets about her 722 times a day. And no. NO. He’s not obsessed. It's called doing research. And you’d know that if you knew how to do your job. And… what? Say what now? The Duchess? Really? Duchess Markle wants to talk to him? With Mr. Morgan face to face? Shut up! Really? Mr. Morgan will be thrilled! OMG! For real? You can make that happen? This is… why are you laughing? WTF? Why are all of you… bugger off, you minging plonker arseholes.
Jeff Bezos
Mr. Bezos won’t answer how less than 2% of his wealth can end world hunger in perpetuity. Or why he bought his 15th house – a 27,000 square feet mansion with 5 living rooms, 11 bedrooms, 25 bathrooms, and 3 kitchens – for just two people (him and his girlfriend) when 2.5 million Americans call a leaky umbrella their home. Or why he sent a dick pic to his girlfriend. Or why he – allegedly - leaked it himself. If he did leak it – and he’s not saying he did – it’s to show men that size really doesn’t matter. Success and only success matter. Apropos of nothing, Mr. Bezos would like you to know that he wears size 12 sneakers.
Gwyneth Paltrow
Gwynnie will consciously uncouple with all of you if you ask her what Goop means, about Apple (her daughter and the fruit) and why she is not a hypocritical monster for saying, “I can't pretend to be somebody who makes $25,000 a year” like all of you suckers… uhh… sorry, working journalists. She will, however, graciously discuss life-changing, and, therefore, extremely overpriced items available on Goop like a Coffee Enema – no, I don’t know what it means or does, Gold Playing Cards – because, like, regular cards are soooo 2021, Christian Louboutin Shoes for Kids because that’s the only way to show you care, a steamer for your vagina… hello? Hello? Is anyone there? Hello?
Kanye West, renamed Ye (no PR agent or assistant for Kanye… he speaks to the media directly)
Ye is here to tell you that NO questions are off limits with Ye. Because Ye don’t hide from the truth. Ye assures you that Black people DID bring slavery upon themselves, Donald Trump IS the best thing that ever happened to America, minorities, women, immigrants, and Taylor Swift ONLY became famous because Ye grabbed the mike from her at the VMAs and mansplained her life to her and the entire world. Thank you. Ye is generous like that. You can ask Ye anything including Skeet but Ye won’t explain. Ye will only make emphatic statements. Like “GOD SAVED ME FROM THE CRASH JUST SO I CAN BEAT PETE DAVIDSON’S ASS.” Because… ? No. Ye doesn’t have a God complex. Because, to quote the great Ye himself, “Ye is not like God or sounds like God. Ye IS God.”
Donald Trump
POTUS will not talk about… yes… he is still POTUS because unlike other POTUSes he was elected to be POTUS until eternity. POTUS Trump will also not answer any questions but he will take any and all advice on how to make his wet dreams about his daughter come true. Ewww! Not Tiffany. Again, yuck! Not Tiffany. But Ivanka.
Meghan Markle
Meghan Markle is aware that she is a very ordinary woman in an extraordinary position. She understands she was a B-grade working actress who lucked out and married a real Prince. But as a staunch independent American woman she thinks that the monarchy is an outdated institution, the British royal family is a joke, and being referred to as Her Royal Highness is vain and vapid. Just FYI - when you’re in her presence you will curtsey. I can teach you how to do it properly. And you will refer to her as the Duchess of Sussex only. No. That’s not hypocrisy. She doesn’t take the monarchy or royalty seriously. That doesn’t mean that plebian low-life journalists, such as yourselves, shouldn’t. Get fucking real. 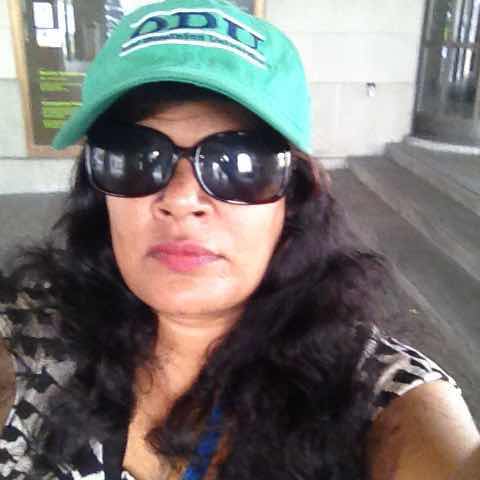 Roopa Swaminathan writes essays, opinions, humor, and fiction. Her fiction, satire, and creative non-fiction essays are published on Outlook, The Lark, Kitaab, The Digital Journals, Writer’s Blokke, Eksentrika, Women's Web, and more. She now has a weekly opinion column on Elephant Journal. Her humor is published on Slackjaw, Frazzled, Greener Pastures Magazine, The Haven, and more. She refers to herself in the 3rd person, is fiercely competitive, and f*cking loves and hates amazing writers.
Essay Roopa Swaminathan