Poetry: he was by John Yamrus 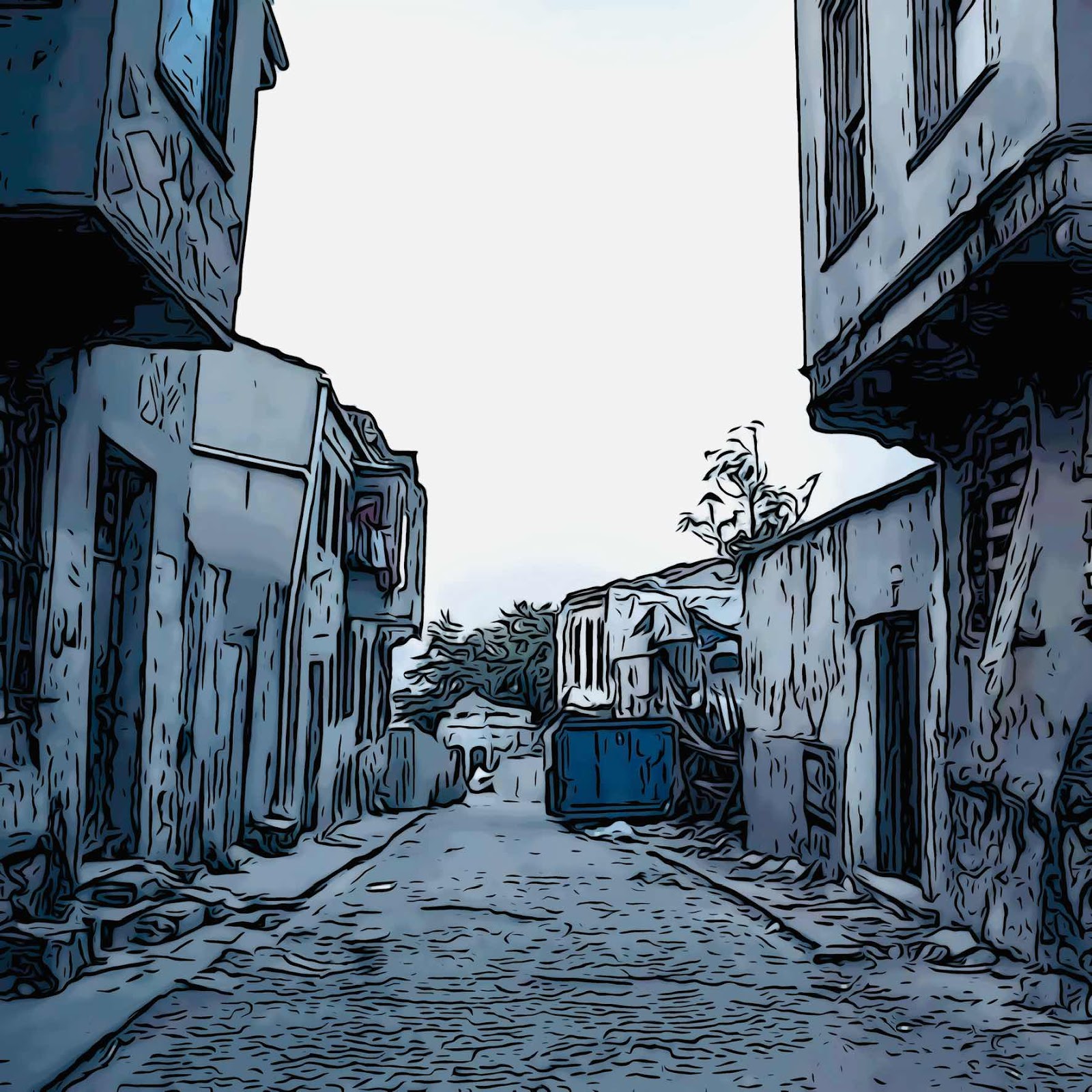 he was
drawn
to this bit
of graffiti he saw
written in white paint
on the side of a building.
it was
in an alley,
and it read:
“fuck the world –
and fuck you if you don’t love it.”
later that week,
looking to get the words just right,
he
went back,
and
when he
got there, it was gone –
not
just the words
and
the wall,
but
the whole
damn building.
torn down.
gone.
and, fuck you if you don’t love that. 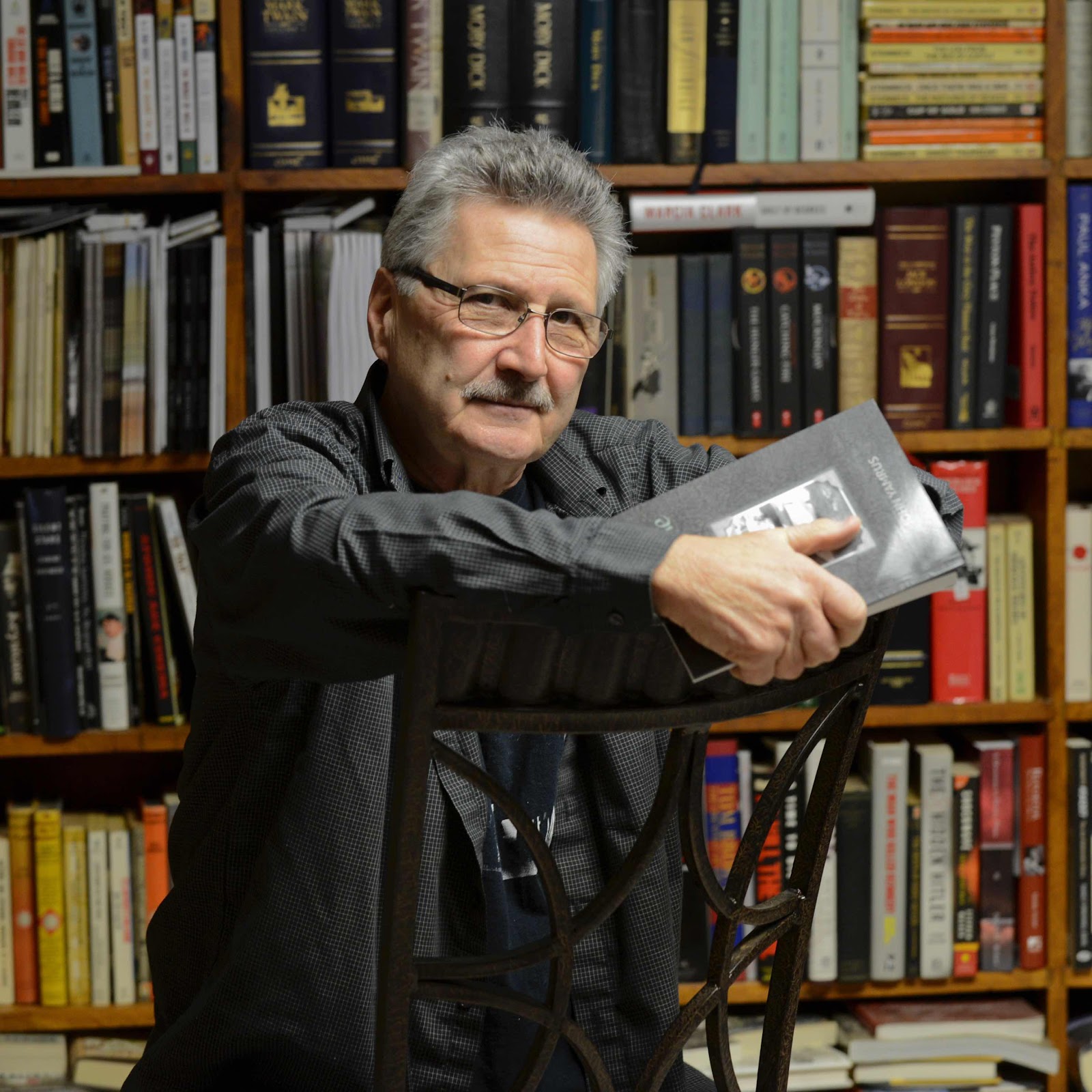 John Yamrus’s career spans more than 50 years as a working writer. He has published 35 books (29 volumes of poetry, 2 novels, 3 volumes of non-fiction and a children’s book). He has also had nearly 3,000 poems published in magazines and anthologies around the world. A book of his selected poems was just released in Albania, translated into that language by Fadil Bajraj, who is best known for his translations of Hemingway, Fitzgerald, Bukowski, Ginsberg, Pound and others. A number of Yamrus’s books and poems are taught in college and university courses. His most recent book is Selected Poems: The Directors (Concrete Mist Press)