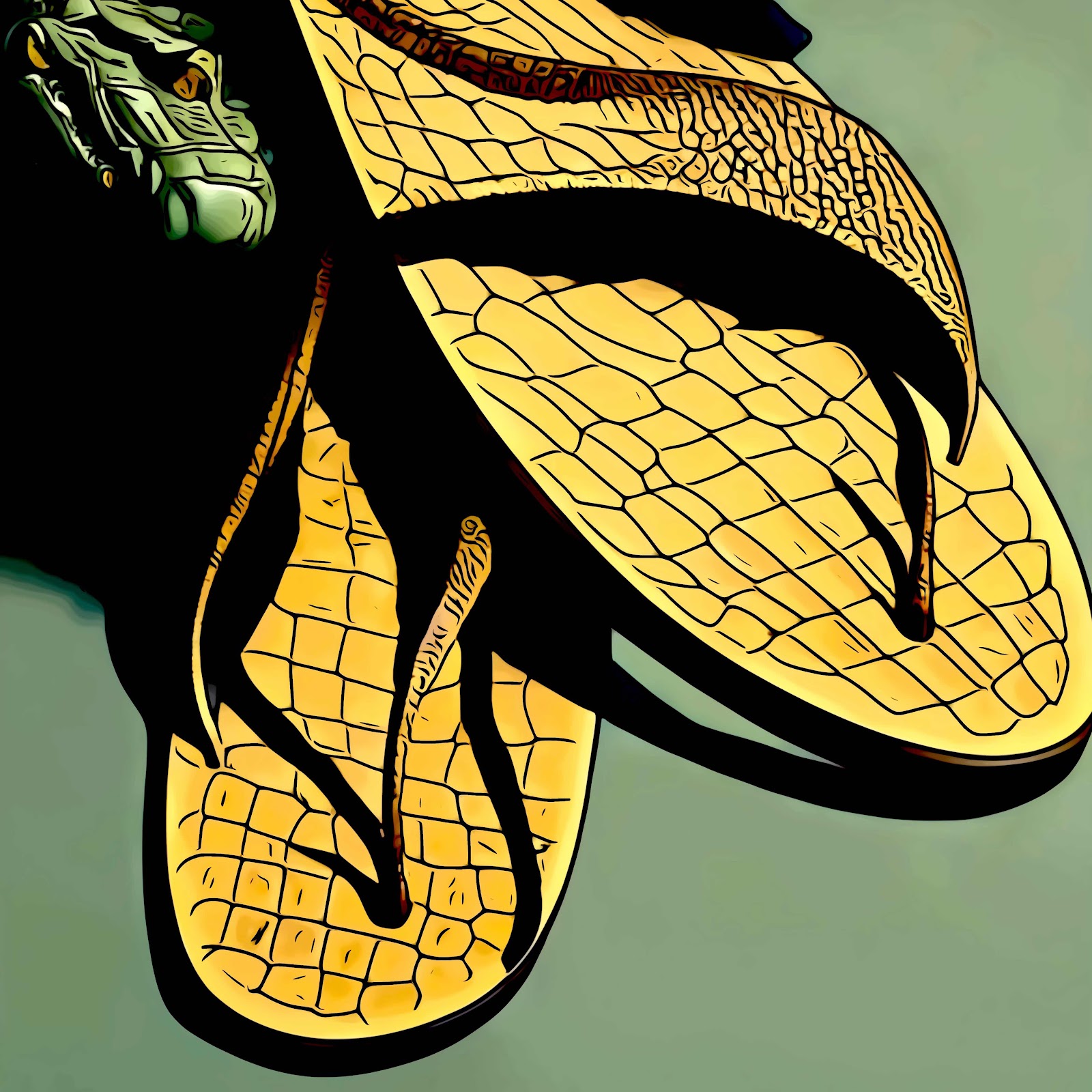 By Michael Fowler
I was in the sixteenth grade when I lost my virginity. She had a bush like a rottweiler and nibbled my ear. Two years before, in the fourteenth grade, I lost a testicle in a bicycle accident. After I returned to class, all the guys doubled over in the halls as I walked past, in sympathetic pain. They couldn’t help themselves. So traumatic did my loss appear that I seemed to mow them down as I approached them. Or they did it to mock me. Some girls doubled over too as I went by, with pained looks, so they were in on the mockery as much as the boys. Other girls called me One Egg. It’s a wonder I ever lost my virginity with these kinds of sour girls.
After I left college I worked as a professional napkin. I would wander through cotillion balls and wedding receptions and bar mitzvahs dressed in a while suit like John Lennon. People would grab me and wipe their hands and mouths on my jacket and trousers. I kept strolling from room to room and table to table, sopping up everyone’s excess BBQ sauce and mustard and burger grease, until I looked like a walking Jackson Pollock. In summer I wore tan and filled in as chamois at a car wash. I had friends who worked in restrooms as paper towels and toilet paper. You may mock them, but the tips were quite respectable.
When I got old, around forty, part of my family wanted to place me in a nursing home, while another part thought I should go to a fallout shelter. Both places appeared to be good protection against death. But no one could find a fallout shelter that would take me, not one with any ventilation to speak of, so I went into a home. The administration took one look at my Blue Cheer hearing aids, the loudest ever made, and admitted me. Meanwhile my wife went into a fallout shelter, delighted that nukes could never touch her.
My last day on the outside I bid farewell to my pet monster, since pets and monsters weren’t allowed in the home. The monster lived in the drainage ditch in my former backyard, and mostly he licked me while I savored his Loch Ness breath. As a parting treat, I got that bad boy in a headlock and shot two puffs of my emergency asthma inhaler down his windpipe. That made him run off to the park, where he enjoyed the attention he got with his swollen tail and crimson eyes. The park was a good place to hang yourself on a nice day. You could rent a branch and a rope by the hour, payable in advance.
At the home I met Atas, or that’s what I called him. He was standing outside the entrance, shirtless in tartan shorts and a straw boater as if he had stepped out of a Greek myth. Spring was just beginning, the day sunny and turning warm, but ice and snow still lay on the road and lawns. Atlas’ chest hairs showed crisp and white on his broad, tanned chest, and he flexed muscles that could lift a car.
Atlas carried a bow and arrow, and I told him I didn’t know they allowed hunting on the grounds. He said they didn’t, but he was getting in a little target practice shooting up the benches and lounge chairs in the gazebo out back, scaring the grannies for added fun.
“I suppose you’re one of the more robust residents here, if you are a resident,” I said.
“I am,” Atlas replied, “and I am.”
“I’m astonished anyone as healthy as you lives here,” I said. “Most of the others are in wheelchairs or motor-carts, humming oldies like doo-wah-diddy and pappa-oom-mow-mow.”
“It’s true I am extraordinarily healthy and vigorous,” said Atlas, “and yet I’ve lived here a long time, due to my leg situation.” Atlas flexed his thigh, and I noticed, looking down, that his leg was reptilian, the exposed skin from thigh to calf green and scaly like a crocodile’s. The limb terminated in a wide, green foot crammed into a running shoe.
I told him, “Flip-flops would suit that croc leg better.”
Atlas stepped over and wiped his nose on my white shirt, also his grimy hands and the metal tip of his arrow. He had a keen eye for my napkin qualities.
Atlas had been a lawyer, and for a while we talked shop. It turned out we knew some of the same people: John Smith of Akron, Ohio for instance. I forget in what connection.
“What brings you here?” Atlas asked me.
“I have eaten over seven hundred paper fruit stickers from the skins of supermarket produce,” I said. “You know those little paper stickers they put on fruit at the market? Over seven hundred of them. And it’s quite intentional. It’s too much trouble to peel them off. The seven hundred figure is of course only an estimate.”
I offered Atlas my apologies, for what I didn’t know, and went for a walk. The home had just installed a speed meter along its main throughfare that flashed the speeds of cars driving past. One wasn’t to go over the posted limit of six miles an hour. The meter was downhill from me, and as I headed toward it, the machine’s lights lit up. I clocked in a paltry three mph. I found I couldn’t maintain four mph without breathing hard. But then I slipped on a patch of ice and started rolling down the road, unable to regain traction or stand up. Looking up I saw five mph flashing, with me tumbling straight toward the machine. As I closed in and knocked myself unconscious against its metal base, I saw the lights flash seven mph. Yeah! Ticket the fuddy-duddy!
Michael Fowler is a humor and science fiction writer living in Ohio.
Fiction Michael Fowler