Fiction: The Life of a Writer 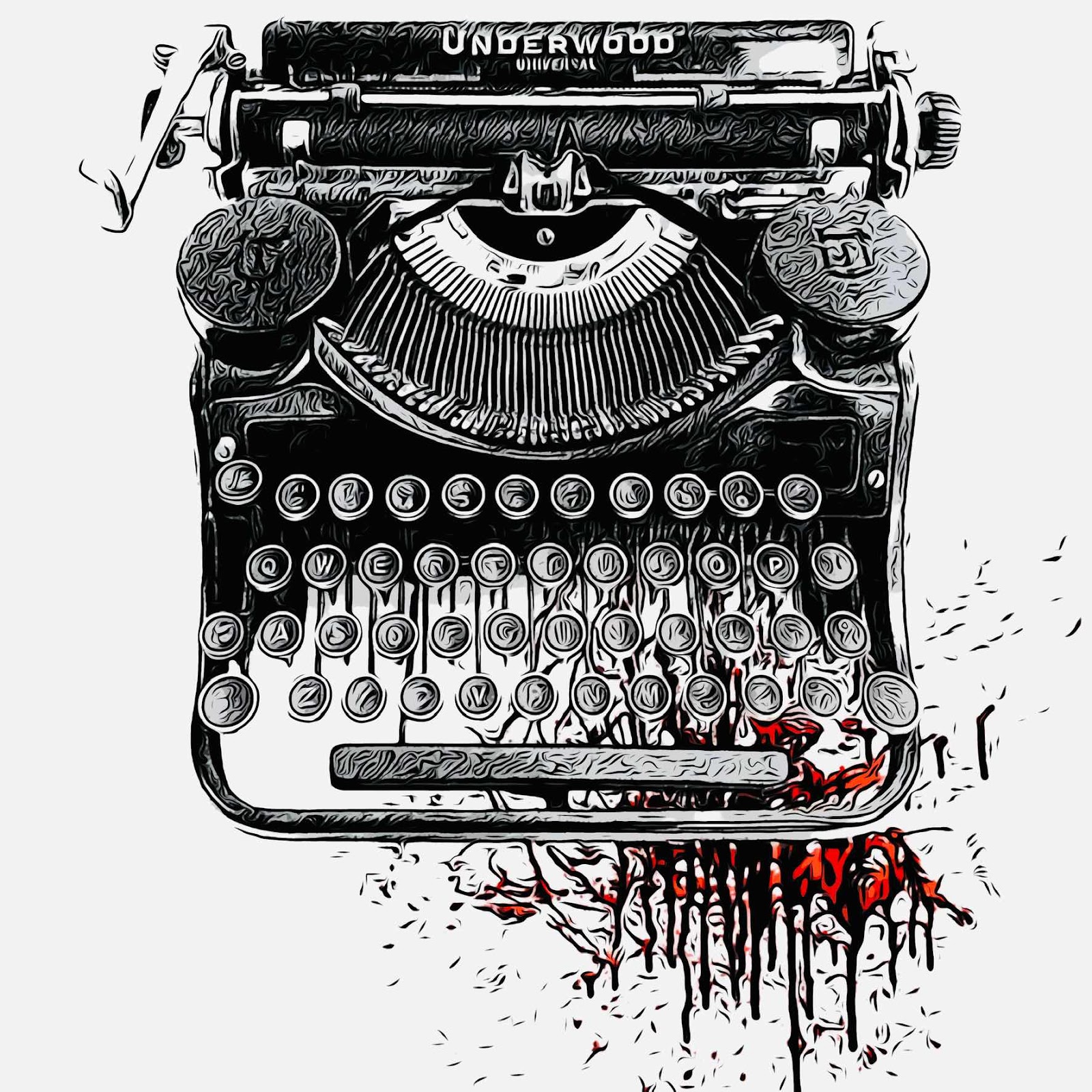 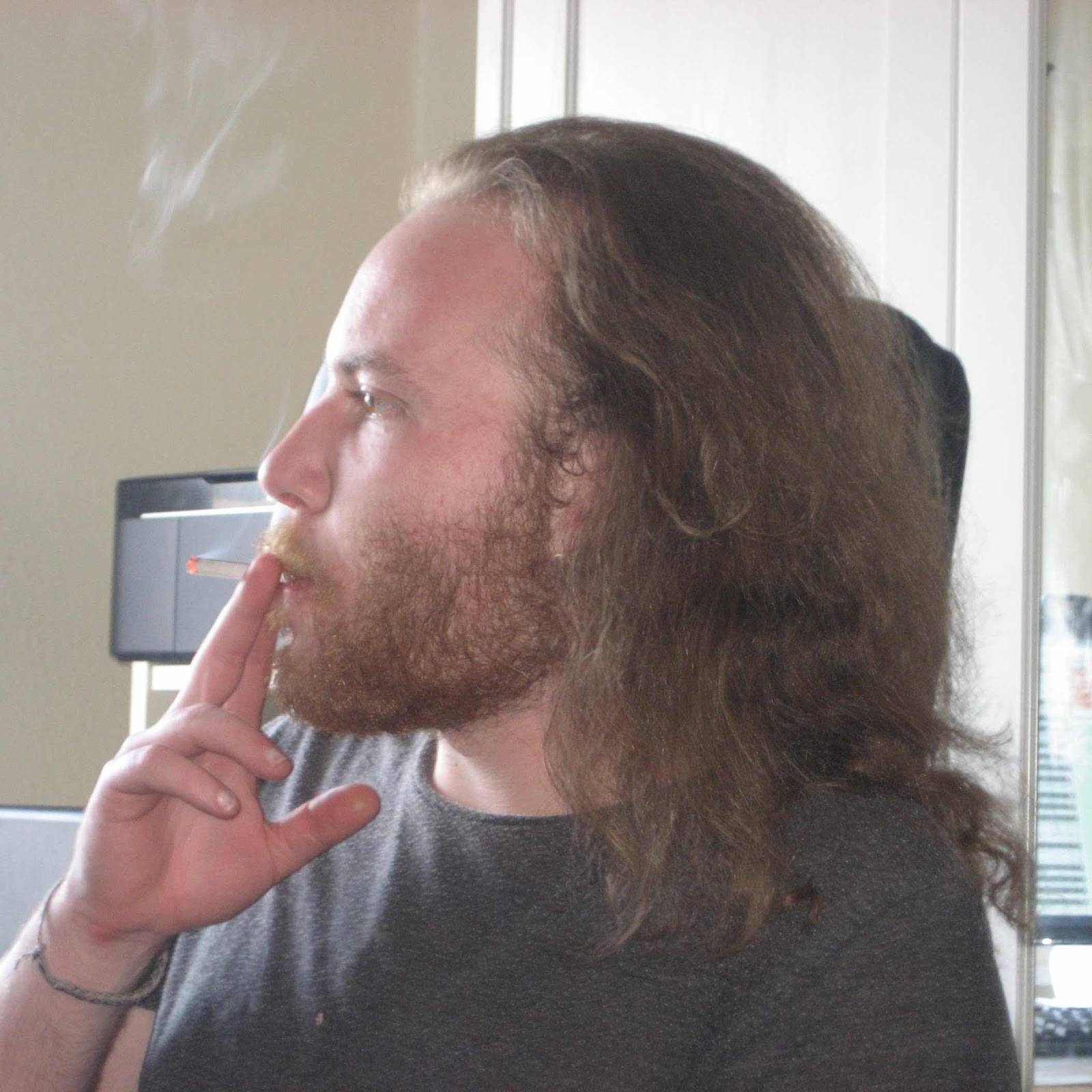 George Gad Economou resides in Greece and holds a Master’s degree in Philosophy of Science and supports his writing by doing freelance jobs whenever he can get them. He has published a novella, Letters to S. (Storylandia) and a poetry collection, Bourbon Bottles and Broken Beds (Adelaide Books) and his drunken words have also appeared in various literary magazines and outlets, such as Spillwords Press, Ariel Chart, Fixator Press, Piker’s Press, The Edge of Humanity Magazine, The Rye Whiskey Review, and Modern Drunkard Magazine.
Fiction George Gad Economou