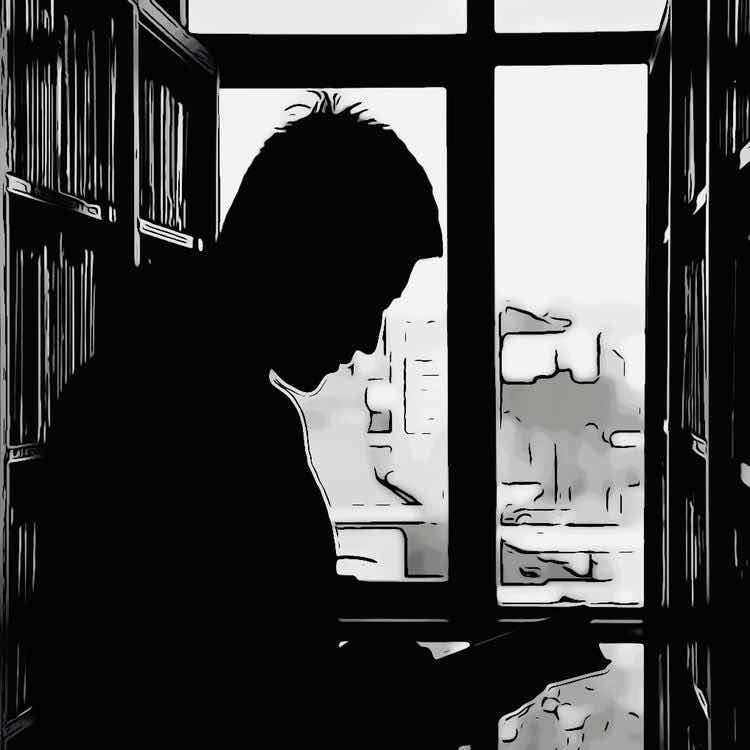 By Chester Holden
Faith Williams gratefully looked over her audience from the oak podium in Denver’s Tattered Cover Book Store. “Think of it this way,” she suggested. “Does recognizing yourself in the mirror reveal your true reflection? Or perhaps, might it be the other way around?”
Bill Hope had been just one of the numerous individuals sincerely spellbound by Faith’s every utterance. But when it was announced she only had time for one more question, his arm shot stiff in the air. Nevertheless, Faith offered this privilege to a better-dressed man who asked the approximate release date for her next novel. “Nice try,” she answered, wagging her finger as though at some misbehaved schoolboy, “but the best you’re going to get out of me is a short synopsis.” Faith meditatively shut her eyes, gathered her thoughts, and continued, “Ten years after giving birth to nearly identical babies at the same hospital, two mothers learn they’d each been mistakenly sent home with the other’s child. And so, together, they essentially must decide between keeping the kids they’ve raised a decade as their own or trading them for their real flesh and blood.”
Faith left the podium to sit at a nearby table. And after signing several hundred copies of her new novel, Bill Hope nervously approached and handed over his. “Thanks for coming,” she told him, deftly flipping to the front flyleaf and positioning her pen over the upper left corner. She then stared impatiently at Bill, took a deep breath, and asked, “Who should I make this out to?”
Bill blushed deep red and almost incoherently blurted out, “You’re my favorite writer. I swear to god I bring at least one of your books everywhere I go. So I guess that’s why I was kinda-sorta hoping I could maybe pay you back with coffee or drinks or dinner or whatever you want, really.”
“It’s always humbling to hear examples of my stories brightening the lives of others,” said Faith, finishing what she was writing and handing back the book. “But as nice as that all sounds, I’m honestly just looking forward to doing some reading and passing out early tonight.”
Faith turned to greet her next fan, but Bill stayed put at her table. “Hey!” he said, effectively recovering her attention. “Will you still be in town tomorrow?”
“If you want to do something nice for me,” said Faith, narrowing her eyes, “then keep buying my books and leave me alone.”
Bill disposed of Faith’s novel in the trash before departing the building and starting down East Colfax Avenue to his on-street parking. Once behind the wheel of his car, he shifted into reverse and — promptly noticing himself in the rearview mirror — felt overwhelmed by profound dread and terror. After that, Bill reentered the Tattered Cover Book Store and paced around near the entrance until sensing no eyes upon him. Then he dug his book out of the garbage, pulled back the cover, and gratefully found Faith Williams had signed it to her biggest fan. 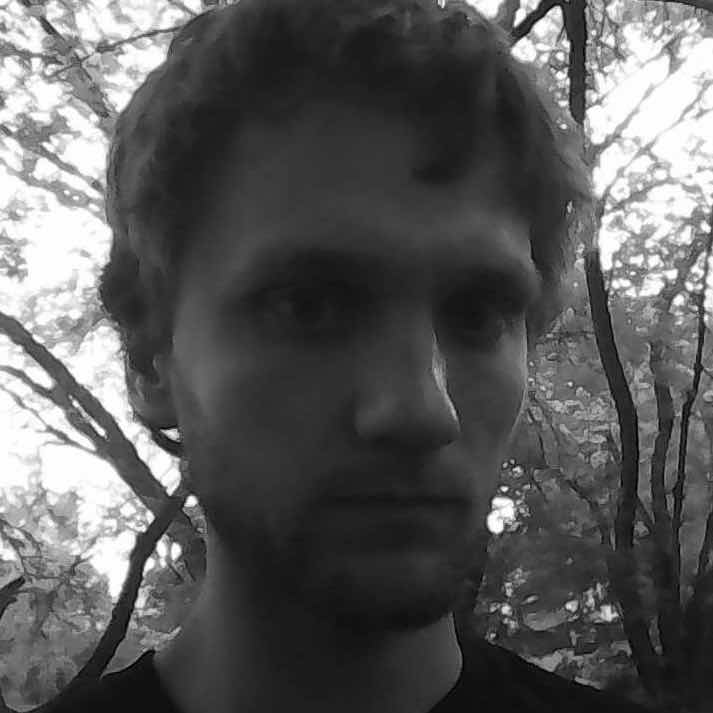 Chester Holden is from Cambridge Springs, Pennsylvania. His writing has been published or is forthcoming in Across the Margin, Door is a Jar, Alien Buddha, Lit Camp, The Helix, Primeval Monster, On the Run, Potato Soup, and others.
Chester Holden Fiction