Essay: We All Can Be Both 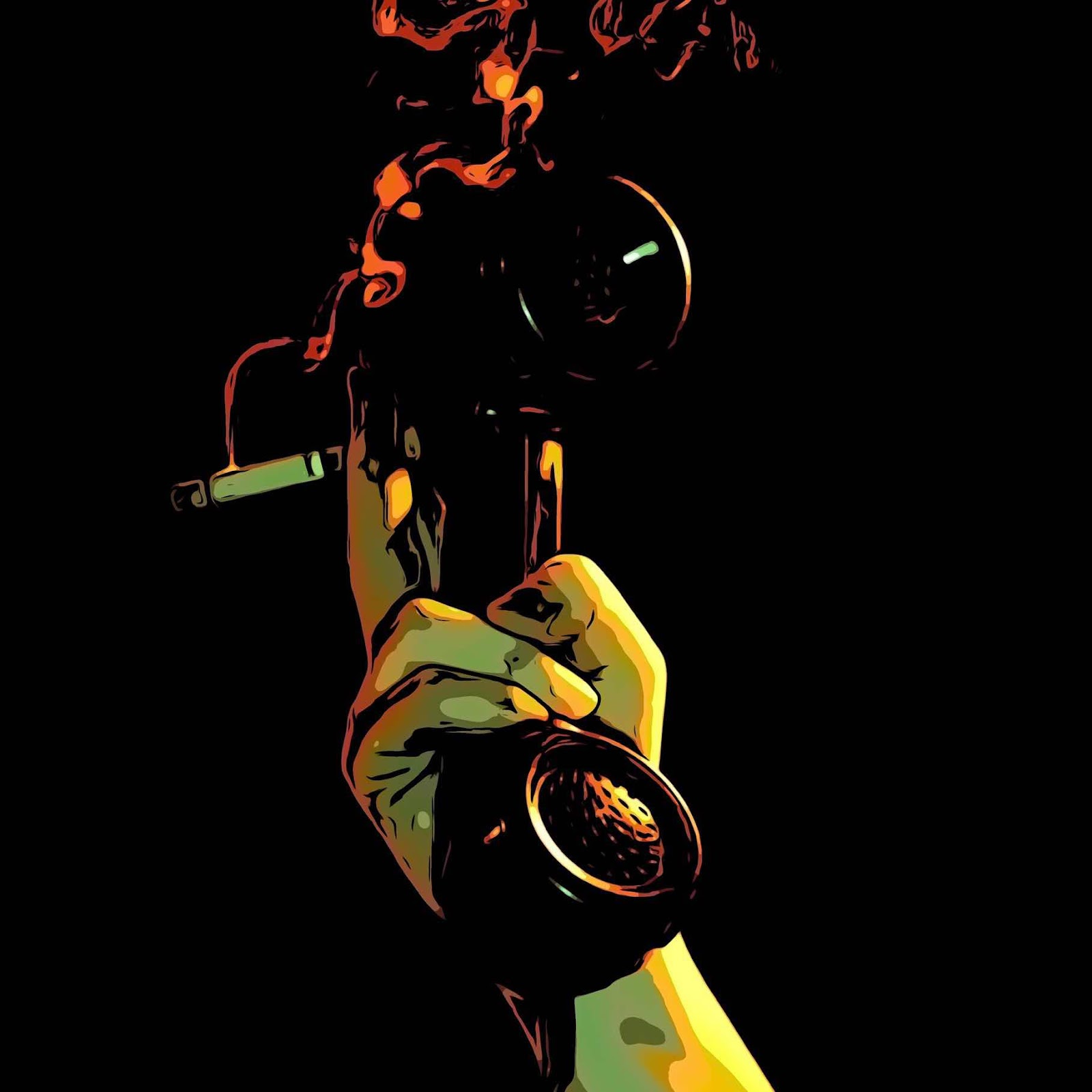 By Roopa Swaminathan
You can be both.
You spit venom and fury at the injustice of it all. She – whose last name rhymes with ‘trash-ian’ sucked dick on camera and the world rewarded her (and her family whom she brought along with her for a ride) with over a billion dollars, multiple makeup, perfume and swimwear lines, a lifestyle brand, a lingerie brand, and a TV show where they document everything from whether a fart is just air or if it means you need to go potty. Isn’t there anything that’s off-limits? Do THEY have to reveal everything to the whole fucking world? Is there no fucking sanctity left?
And then you log onto Instagram and update your ‘gram fam’ about your second date with Andrew. You say, “I had the best evening yesterday, y’all I was treated like a queen. Drew – my date - I call him that…he said he doesn’t like to be called drew (shortening of name and all that hahahaha LOL) but I think I’m special & can call him that. We had such a connection. He opened up about his mother (his dad’s a dick who beats her and shit) and what she’s done for her children (Drew has five bros and sister…FIVE!) he works hard, my man, and we shared pasta and tiramusu and held hands. Waiting for his phone call for date number 3! mayb y’all need to go on his gram and urge him to ask me out. Just kiddin…or am I? LOL! Anytime now…”
You can be both.
I walk around the vast courtyard of the Meenakshi temple in Madurai, India – a trip I did not want to make since I’d much rather sleep in my four-star hotel in Chennai because you know…I’m tired from being on holiday for a week now. I follow my cousin and take in the intricately sculpted statue of goddess Meenakshi as she holds a lotus flower with a green parrot perched on it. I hear my uncle say, “The original temple was built in 6th century BC. There are 14 gateway towers or gopurams as they’re called in Tamil and over 33000 sculptures here. Over 15,000 people can comfortably walk around this temple at any given time.” God! My feet are scalding. It’s fucking hot and they won’t let you wear any shoes inside the holy compound.
And then I’m tourist-ing in Cambodia and hire a guide exclusively to take me around and show me all the temples at Angkor Vat. I ooh and aah when I’m at the Khmer Buddhist temple at Bayon built in 1200 AD. Another time, I take close to 500 photos on my phone when a beaming guide in downtown Savannah, Georgia breathlessly announces, “To your left is this amazing historic house built in 1933.”
I can be both.
You can claim to be anti-racist because, “Roopa is one of my closest friends. She’s from India. She’s Hindu. She came to America for grad school. And she’s awesome.”
And then tell your other friends who look like you (white) that, “Roopa doesn’t sound like an Indian, you know? She speaks impeccable English and sounds nothing like those Indian techie geeks who answer when you call Amazon customer support and announce My name is Abraham Lincoln and how can I help you today? Roopa will tell you what’s wrong with the Patriots and Bill Belichick and discuss southern literature and Faulkner and grief and Joan Didion. She’s how minorities in America should be.”
You can be both.
I can be stared at when traveling by the Metro, spat upon, asked to ‘go back to your country,’ called everything from dotbusters to Miss Al Qaeda to Miss 711. I bristle when they call my skin color ‘mocha’ and my looks ‘exotic.’
And then I go to the land of my ancestors and nod my head or stay quiet when others in my land ask people who are not like me to ‘get the hell out’ because “we have 1.3 billion of our own…we cannot take on anymore.”
I can be both.
You insist that everyone who comes to your country should know English. It’s the language of your people. They need to forget where they’re from, assimilate completely, and learn to speak ‘American.’
I can read and write and speak up to five languages fluently (English, Hindi, Tamil, Marathi and French) and not even ‘think’ about what that means. And then I’m in America and my dad calls and I seamlessly go from speaking English to Hindi (Hinglish) and then to Tamil and then back to English (Tinglish).
You look at me in awe. You cannot believe that I know and just spoke 4 fucking languages…all at the same time. Was that even fucking real? You look at me like I’m sliced bread.
I always knew I was sliced bread. Just not for the reason you think. I – who never gave it a second thought back home since, almost, everyone in India speaks at least two languages fluently - strut in front of you now.
You and I can be both.
We all can be both. 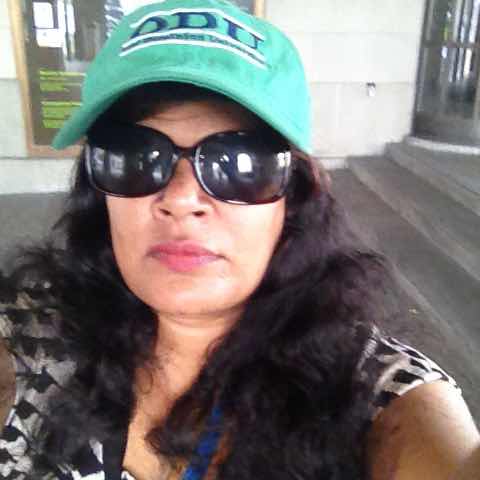