Fiction: Nothing Left but a Size 10 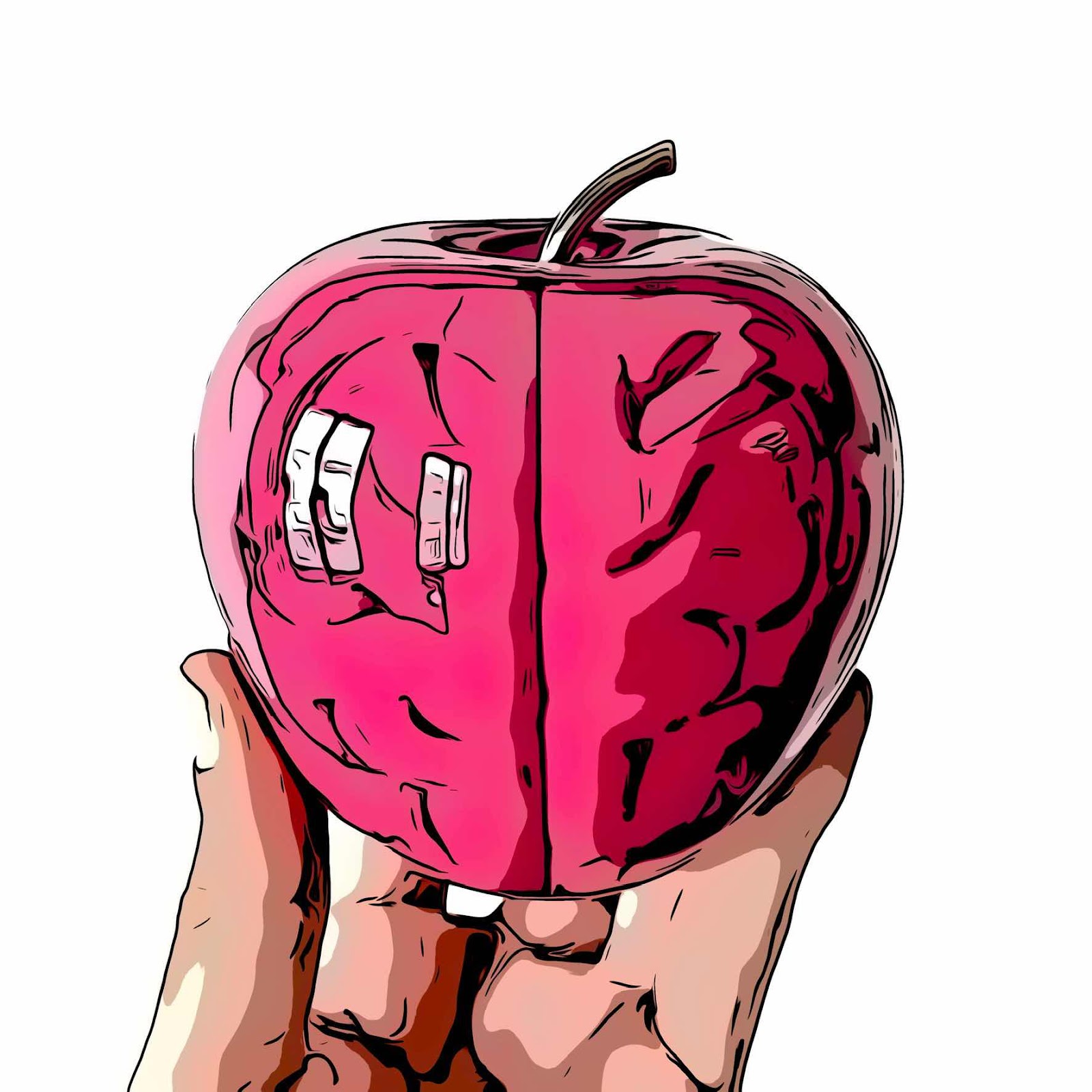 By Hayli McClain
I texted, K fine send me the link, and—whoof!—twenty-five minutes later, Kevin spontaneously combusted.
Listen, Kev had a lotta kicks. He parkoured his way through hobbies and shit, a real Jack of all trades master of none. Couldn’t even decide his major, and we were sophomores. He looked up to experts and gurus, but in a nervous kinda way, I think, ’cause he didn’t have the attention span for lifetime commitment. He just dicked around with stuff. Whatever, man. Everyone’s different. I would’ve stood by my dude through anything.
Then he got into transcendentalism.
Remember being a little kid, like, before you could even swim, crawling around the edge of the pool to the deep end? Yeah, that was Kev with mindfulness, man. He started saying weird shit like, “There aren’t seven billion I’s in the world. Just one that we all connect to.”
“There’s seven billion i’s in this fuckin’ book alone.” I threw our Morals and Ethics textbook at him. “How ethical is it for a textbook to be this expensive? Fuck’s sake.”
Kev threw the book back at me—it was like getting whaled by an anti-tank mortar—and snapped, “You don’t get it, man. You just don’t fuckin’ get it.”
He talked about going to India for spring break. He wanted to climb some mountain, or pray in some temple, or I don’t even know. Kinda wish I paid more attention, to be honest. He was my best friend, after all.
“Is spring break long enough to reach enlightenment?”
“Ramana Maharshi only needed a minute,” Kev said.
“If you say so, bro.”
He didn’t go to India. Didn’t have the money. Instead, he stayed at school over break, locked up in our room, meditating or something I guess. He kept texting me about these books and podcasts and all kindsa shit that held the key to enlightenment. I think he was desperate for someone to join him. I pointed out that enlightenment—like dying—was something you had to do alone. Wasn’t it?
Then Kev said he found the best video yet, about how to free your mind and spirit. Our bodies aren’t the real us, he told me. We’re something more. Something that never actually started and won’t ever actually end.
Serious question, I texted him. Is the jock dreaming hes a butterfly or is the butterfly dreaming hes a jock? Lmao
Stfu I’m serious, he texted back. Its an hour long I’m halfway through. You gotta see it. omfg
K fine send me the link
And that was it.
He burned so fast and so hot, even his bones cracked and turned to ash, and the fire didn’t have time to spread two feet on either side of him. Our room was fine. Chad’s the one who found him. Right in the middle of the floor, in front of Kev’s half-melted laptop: a pile of soot, a little flint or two of blackened femur, and—this is the fucked-up part—one single perfectly unburned left foot. Chad threw up, I guess. Who wouldn’t?
They used the foot to identify his body. Or, well, his ashes. On record, Kev’s listed as “cremated.” But I think his family buried the foot somewhere. I wanna ask, in a shoebox? But I guess that’d be insensitive. Kev would’ve laughed, anyway.
The school glossed it all over, of course. “The unexpected and tragic loss of one of our brightest students,” they said, in a batch email with links to a guidance counselor. Kev was a straight-C student, by the way. “Brightest” my ass. Trent had a better way of putting it: “Oh, my God, bro, he fuckin’ ascended.”
And, like… maybe? I wouldn’t know. Kev never got to send me that link.
Hayli McClain is an ace writer whose work has appeared in places like White Wall Review, The Molotov Cocktail, andLuna Station Quarterly. They're earning their MLitt at Stirling University in Scotland, meaning they can now embarrass themself on an international scale.
Fiction