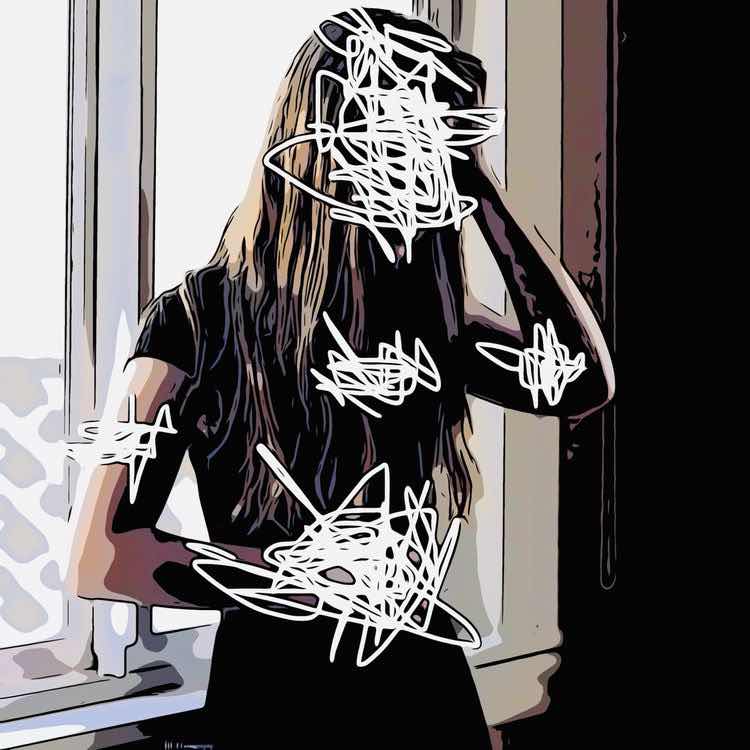 Partner of my partner’s friend,
in-law’s in-law, distant cousin.
We were joined by name
and closer than the years between us.
The night you left, we, he and I,
made love and felt your absence
beside us in the bed. A known taboo:
that we loved you more than
his friend of twenty years.
A strange threesome, we were
connected by chemicals
and diagnostic codes, finding
a comforting order in
our collective disorders.
Then – break, schism, tectonic shift,
terrible disruption of dynamics.
Our tribe is healing, slowly, around
the chasm you left behind. We carry scars
and grieve for you, little sister
of space and time, ward, protégée.
We gave you up, gave you back,
knowing you were never ours to lose.
The apartment is full of your emptiness,
your beautiful debris, your blithe echoes.
We know the pain inside us is not his pain,
but each morning we climb into a similar agony.
No funeral, no wake, no proper goodbye,
we continue like the loved ones of the missing,
carrying the arms and legs of mourning
between the two of us, forever sharing
in this, our loss of you.

I dreamt about my uncle's death last night.

Not about my uncle. He was already dead
when the dream began.

I saw the room where he died,

where Mum and Gran found him
a week after the hand

dropped from his lips.

In this ten-year echo I could see
the back of the high armchair,

and a hand with yellow smoke
clinging to its fingernails,
twisting at their once-white centres

The hand hung over

A hand with a sixth finger:

Its unholy ghost hung in the air

I can still see the yellow room,
papered with all the letters my uncle never sent,

and all the letters the rest of us never thought to write. 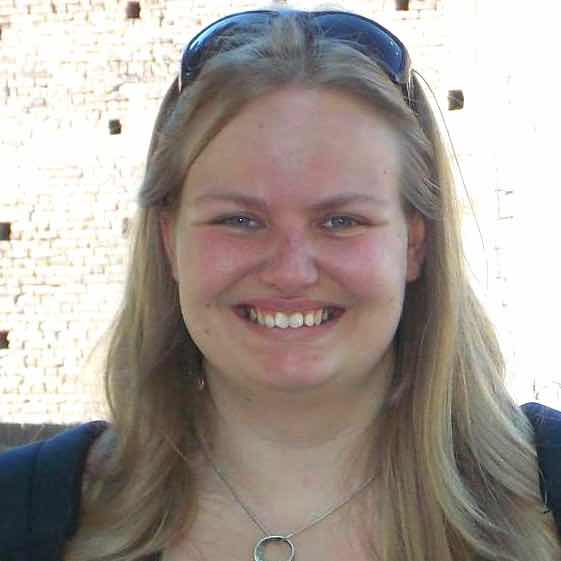 Bex Hainsworth is a poet and teacher based in Leicester, UK. She won the Collection HQ Prize as part of the East Riding Festival of Words and her work has appeared in The Lake, Visual Verse, Atrium and Brave Voices Magazine.