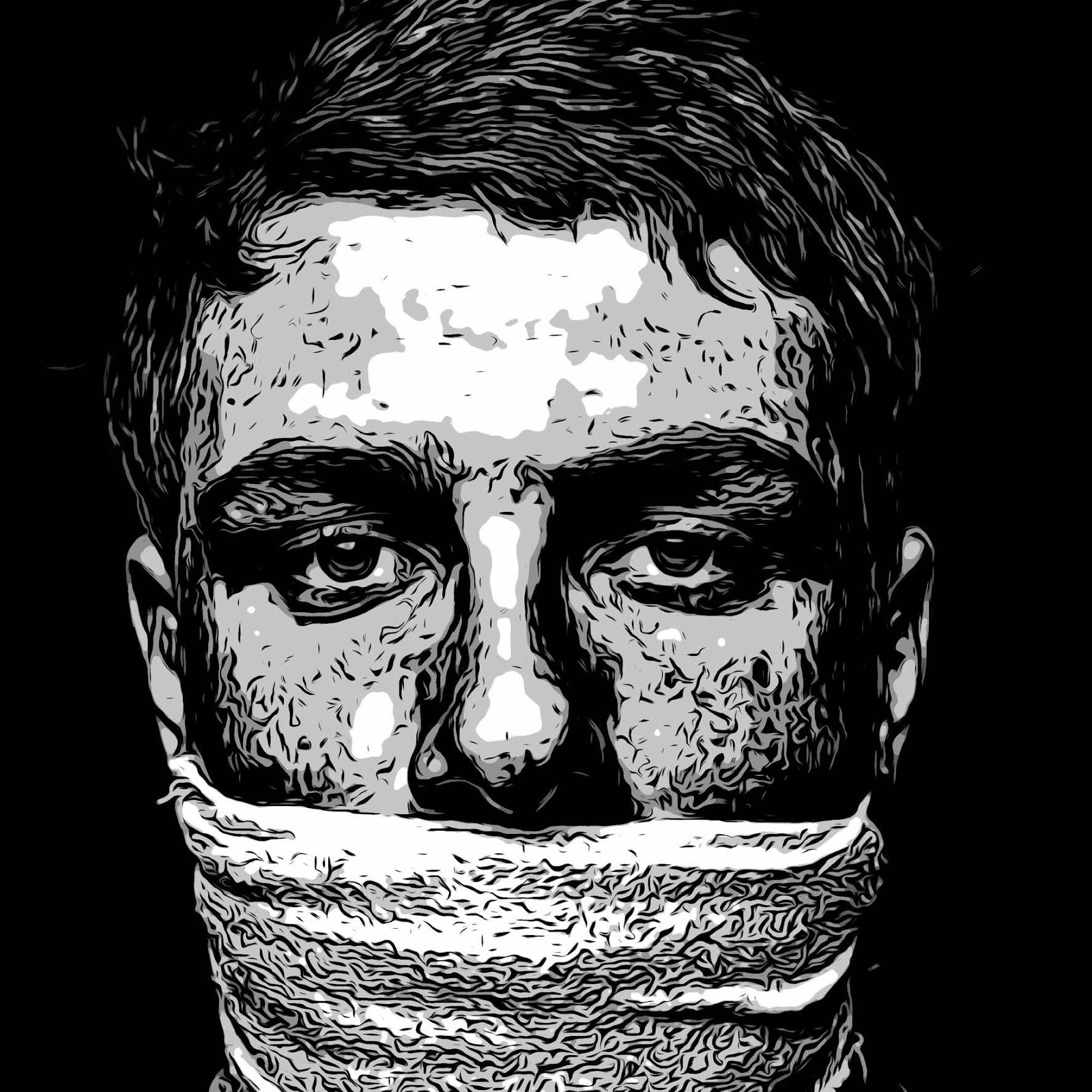 By Tom Leins
Gloria worked the microphone like it was a cock – all animal print and animal urges. The gesture always looked awkward, because she was missing her right thumb, after an ex-boyfriend slammed a pint glass down on her hand and severed the digit.
Her blouse was half-unbuttoned, and you could see the pack of Silk Cut tucked in her bra and the names of her two children tattooed on her collarbones. Her daughter lived in Spain, but they didn’t speak anymore. Her son was long-dead – electrocuted after breaking into an electricity sub-station in the ‘80s.
The karaoke night was called ‘The Abba-Toir’. Punters picked songs from a greasy ring-binder containing twelve laminated sheets. Nothing more recent than 1988. The year her son died. Terry, the landlord at the Dirty Lemon, used to pay her £35 a night, which meant she generally made less money than the fucking condom machine.
She asked little of life, and got even less. The evening usually ended with house double brandies and high-tar cigarettes. Cold energy drinks and hot piss. A squirt of hand soap and a fumbled kiss. Well-chewed fingernails snagging in matted pubic hair. Stubbled jaws scratching her chin. Her neck. Her tits.
She was found next to a dumpster, clumsily buried by oozy binbags. Knickers round her ankles. Globules of semen in her hair. Her arsehole. Her handbag. When they removed the binbags there was a leaky Tandoori halo around her dented skull. The Stanley knife she kept in her bag for protection was jammed in the mottled meat of her left thigh.
XXX
The court-appointed psychologist later established that Craig ‘Creature’ Meacher had the mental age of a 9-year-old. Unfortunately, it was a 9-year-old who had been raised on video nasties, skin-flicks and found footage of psychiatric patients biting chunks out of one another in unsupervised corridors.
He worked as a bouncer at a subterranean nightclub that changed names every summer and lived in the flat his dead father bought with his settlement money. The asbestos ceiling tiles were still stained orange from his dad’s cigarettes. Most nights Creature would fall asleep in his old man’s favourite chair – hypnotised by the sickly nicotine glow of the ceiling.
The bucktoothed PC was on the landing removing his earwax with a car key when Creature hit him with the cudgel. Plenty of bouncers in this town owned knuckle-dusters, samurai swords, even nunchaku. Creature was the only man with an imitation Viking cudgel above his mantelpiece. The club shattered the policeman’s jawbone and the car key burst his eardrum.
The cop was on his hands and knees, trying to retrieve his scattered teeth from the diarrhoea-coloured linoleum, when Creature brought the cudgel down on his brainstem. It was six days before the doctors turned off the poor fucker’s life support.
Creature cackled – still lightly splattered in Gloria’s blood – as the first blast of pepper-spray hit his eyes. Then he did a weird, spastic little dance on the lino as the Taser hit his chest, sliding down the grime-blackened wall – a strangely contented smile on his chubby face. 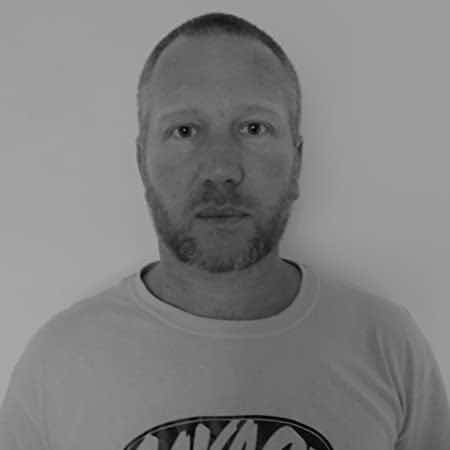 Tom Leins is a crime writer from Paignton, UK. His books include Meat Bubbles & Other Stories, Boneyard Dogs and Ten Pints of Blood (all published by Close To The Bone) andRepetition Kills You, Sharp Knives & Loud Guns andThe Good Book: Fairy Tales For Hard Men (All Due Respect).
Fiction