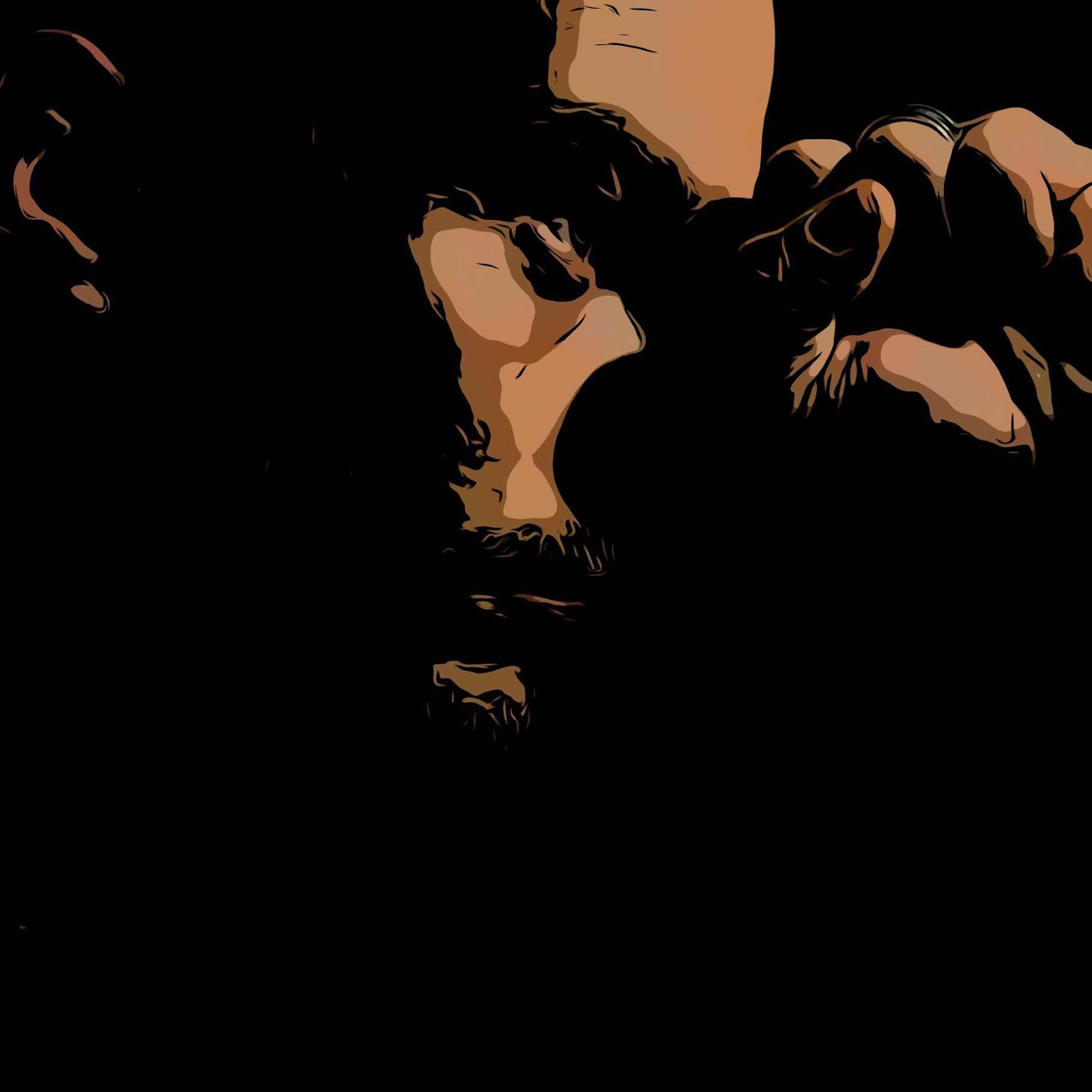 By M. Roanoke
On May 17, 2004, Massachusetts became the first state in the U.S. to legalize same-sex marriage. A few months later, David Campbell was dancing with a boy at a gay bar in Lincoln, Nebraska. The boy asked David how old he was. David said “24,” and the boy said, “Don’t worry, age is just a number.” David said “I’m David.” The boy just looked at him and kept dancing.
The boy’s name was Kyle, and five years later, he and David were watching TV in their apartment in Chicago. The news said that gay marriage was legal in Iowa now.
David said, “I’m not moving to Iowa.” “We wouldn’t have to,” said Kyle.
They honeymooned in New York, mostly the city, but also a few days in Niagara Falls. When they were there, Kyle fell off a curb because he was so busy taking photos of every goddamn tree and bird and who knows what else, that he didn’t notice where he was walking. He thought his ankle might be broken, so they took an Uber to the ER, where they pretended to be brothers because it seemed like the least annoying way to handle the situation.
A few years later, David and Kyle went to Nebraska to meet David’s niece, Penelope. They fell in love with her even though she was not old enough to be interesting. On the flight back home, Kyle looked at David and said “Let’s do it. Let’s start a family.” And David said “We are a family.”
They were both stunned when they finally understood the significance of this exchange. The worst part was when Kyle said “I don’t even know whether we have to get divorced,” and started weeping. In 2011, Illinois had passed a law recognizing their out-of-state marriage as valid, but they didn’t know whether they were supposed to have filed papers or something.
David applied for a new job in Atlanta, and when he got the job, he moved down there and lived in a hotel for six months. He kept paying the mortgage on their condo in Chicago until Kyle was ready to sell it.
The job in Atlanta didn’t work out, because one of David’s coworkers was a hardcore MAGA nut and sometimes after decades of keeping a low profile and trying to understand everybody else’s perspective and being told that it gets better, and that love is love is love, and trying to believe that shit, trying to believe in the best of people, but still having to watch your back every goddamn minute so that you don’t accidentally cause a scene, and then finding out that your biggest problem is actually you, and all you have to do is want a fucking baby but you just don’t, so your life falls apart, and you panic and move to Atlanta, which is supposed to be progressive for the South, which maybe it is, but you hate it because everybody talks too slowly and smiles all the time and says ‘bless your heart’ to mean ‘fuck off and die’ and they’re all so proud to have voted for a crazy person and even at your job, where people could at least try to be professional, your coworker is on his cell loudly telling his friend a story about “a bunch of fags” he saw downtown, and this isn’t the first time, but this time you have to say “Jerry, do you have something you’d like to say to me” like you’re on a TV show about to start a barfight, but Jerry backs down, so nobody throws a punch, but then the adrenaline kicks in, and you tell him exactly what you think of him, and you’re not sure how long you yell at him, but at the end you say “Jerry, Fuck. You.” and you take the MAGA hat off his desk and throw it across the room, and then you go back to your desk and grab your keys and your phone and the little spider plant that Linda in Accounting gave you, and walk out of there knowing that you’re slightly more fucked than you were that morning, but feeling a thousand times better than you have in years.
It could have gone a lot worse.
Afterwards, David decided to move back to Lincoln and stay with his brother Eric for a while. Eric didn’t ask a lot of questions, but at one point he told David “About fucking time you did something like that. You were always too nice with these assholes.”
M. Roanoke is a queer folk artist based in Kansas City, Missouri. Their work has appeared or is forthcoming in Rejection Letters, Bureau of Complaint, Dead Skunk, and elsewhere.
Fiction