Fiction: The Keeper of the Abyss 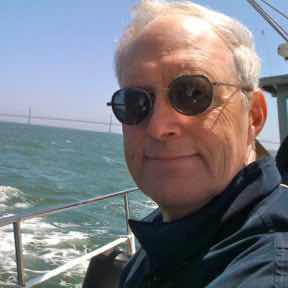 James Hanna is a retired probation officer and a former fiction editor. His work has appeared in over thirty journals, including Crack the Spine, Sixfold, and The Literary Review. His books, all of which have won awards, are available on Amazon.
Fiction