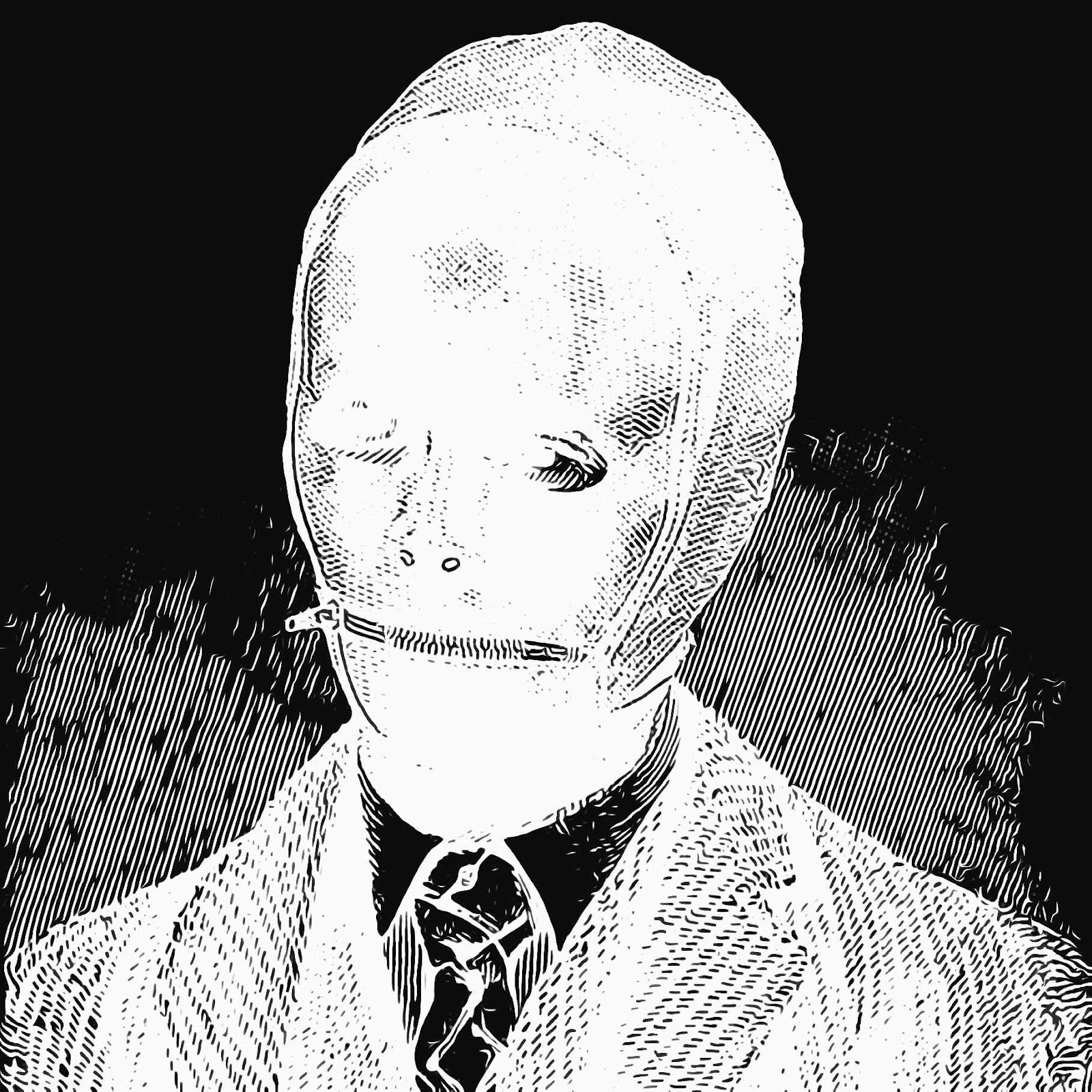 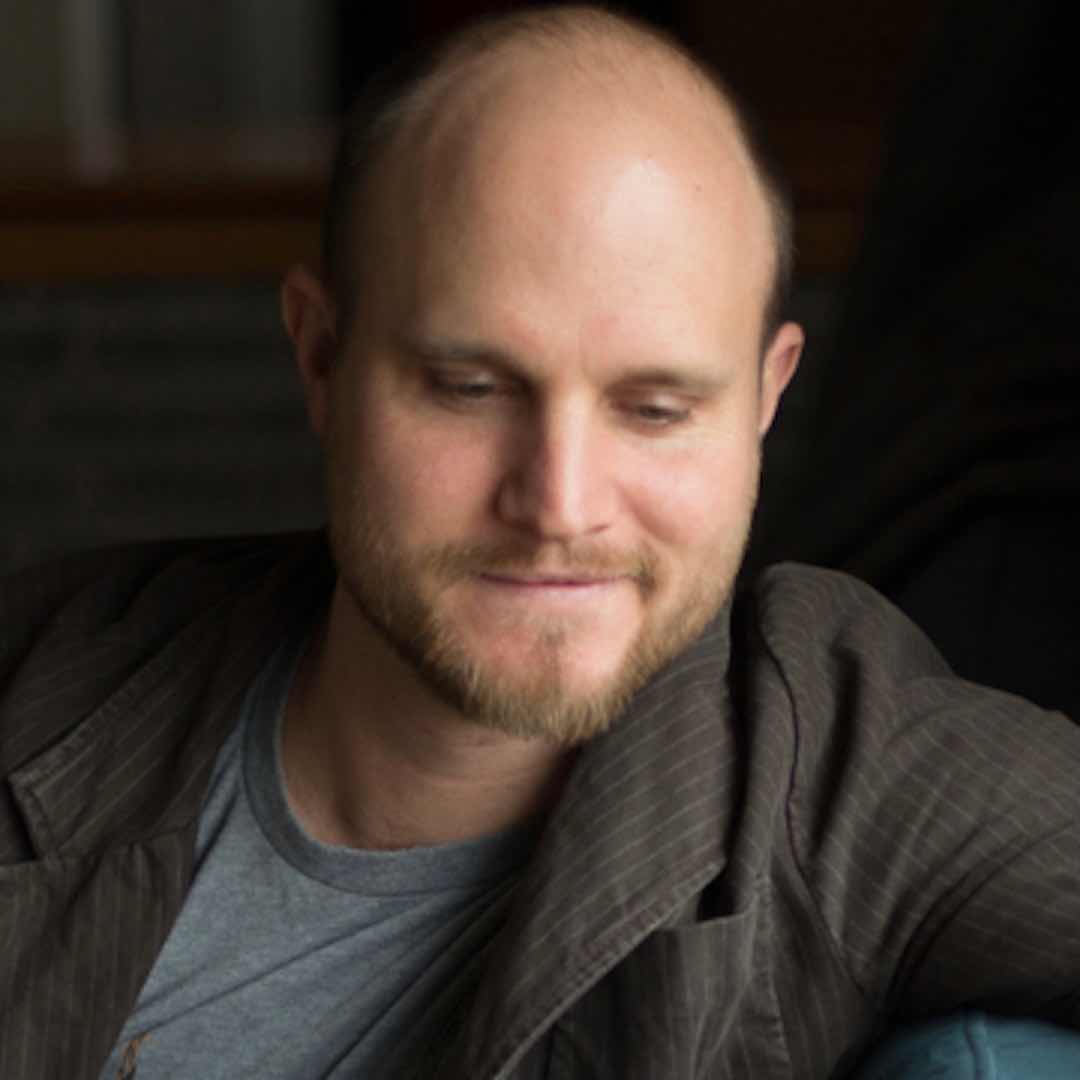 Josh Massey is a poet and author of two novels: We Will All Be Trees (Conundrum, 2009) and The Plotline Bomber of Innisfree (BookThug, 2015). He lives in a remote mountain where he aspires to lead an ethical life while maintaining his healthily fucked up imagination. Follow him on Twitter
Fiction