Creative Nonfiction: As Good as Her 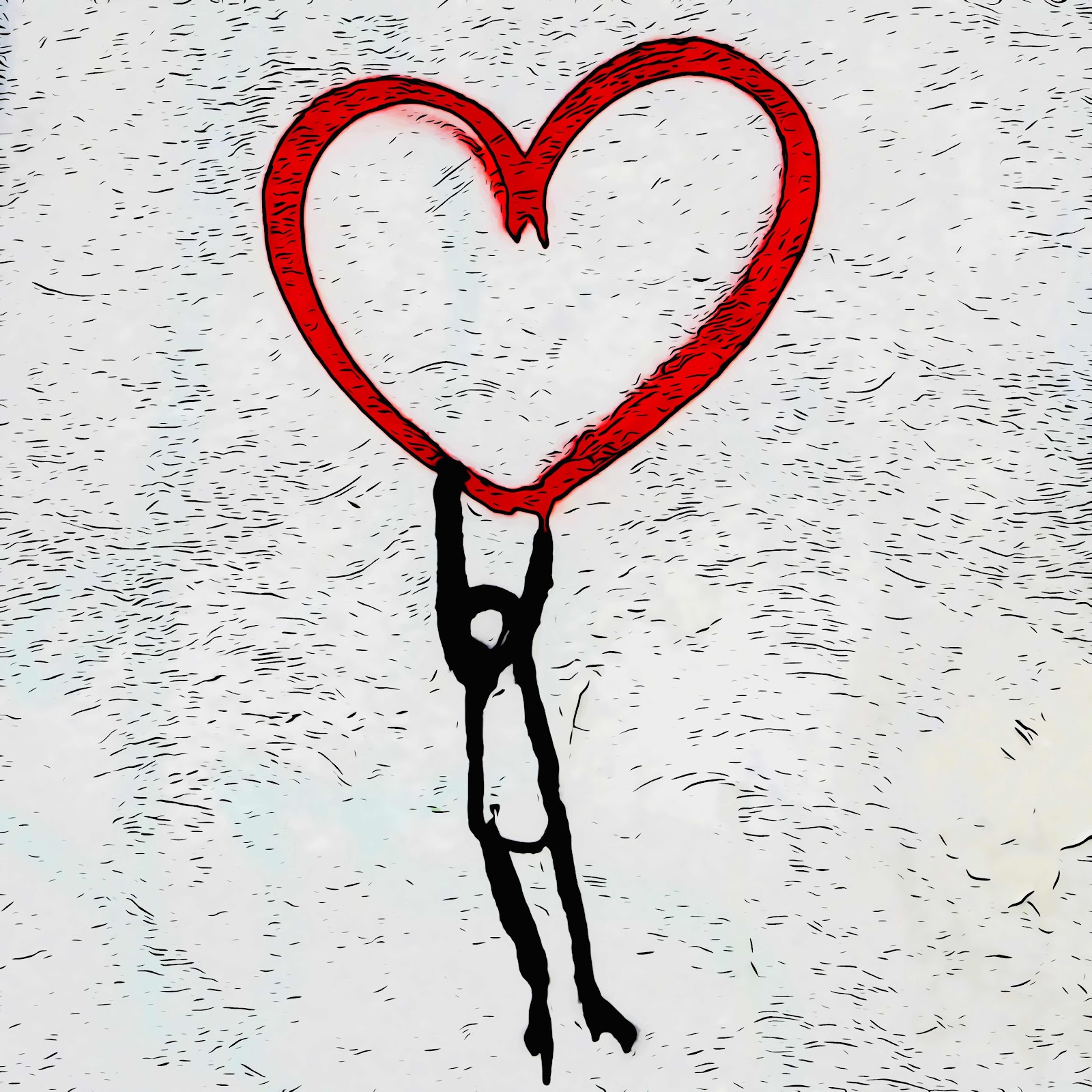 By Emma Giammanco
"Half a gallon of ice cream." I whispered, looking down at the recipe.
Pistachio cake wasn't the hardest thing to make on a whim but it also wasn't the easiest. I brushed my hair out of my face before taking a deep breath, there was no way I could really mess this up so bad that it wasn't edible right? If I just follow my Mimi's recipe step by step it'll be fine. "Three cups of milk and three boxes of pistachio pudding." I read off.
I could do this. If I just believed in myself I could get this done fast and easy, I'll be fine. It'll all be fine and it'll turn out great and everyone will wanna eat it.
"One cup melted butter and 70 Ritz crackers…" I spoke, "Wait, 70?!"
That's a hell of a lot of crackers. Why do I need that many crackers? Whatever, just keep making the damn cake Emma. What if it's not as good as Mimi's? What if it's noticeable that she didn't make it? What if when she makes it this year it's noticeable that it is ten times better than mine?
"Two cups of cool whip." I sighed. Following all these directions makes my head hurt, I need to slow down. I'm tired, did she ever get tired like this? How did she do this consistently? She pushes out cookies for Christmas along with dinner and pies and she doesn't complain once to me at least. "Take the ice cream out of the freezer and let it thaw, crush the Ritz crackers."
I stood there, banging my hand on the bag of 70 Ritz crackers, watching them shatter into small crumbs. It was oddly satisfying. I looked back down at the recipe and dumped the Ritz crackers in with the melted butter, I mixed them together. I looked at my dog who was staring at me like I was gonna give her something. "Val, I'm not giving you anything so sitting there isn't gonna get you anywhere." I laughed. She barked and stood up on her hind legs for a minute before sitting back down and watching me. I rolled my eyes before looking to see if I had any extra crackers, which I did so I gave Val one. I looked at the ice cream before trying to stick a spoon in it to see if it was ready. It was, I turned the container upside down and dumped it into a metal bowl. I then added three packets of pistachio pudding mix and began to mix them together until they were fully mixed together. I layered some of the Ritz crackers on the bottom of the pan for the crust and saved a little bit to sprinkle over the top. Once I flattened out the crust I began to pour the pudding onto the crust and flatten that out with a wooden spoon, I then grabbed two containers of whip cream and began to layer it on top of the desert. Afterwards I sprinkled what was left of the Ritz crackers on top of the cake. "Now leave it in the fridge overnight. I should have a delicious 'cake' in the morning." I spoke, sticking the pan in the fridge. When I got it out in the morning I cut a slice and my mom walked into the kitchen smiling at me, my oldest dog Katie trudging behind her. "Em, it looks good!" She said. "It actually does." I laughed.
We both took a bite and I hummed in delight, it was actually really good. Almost as good as my Mimi's but I don't think anyone's is gonna top hers. 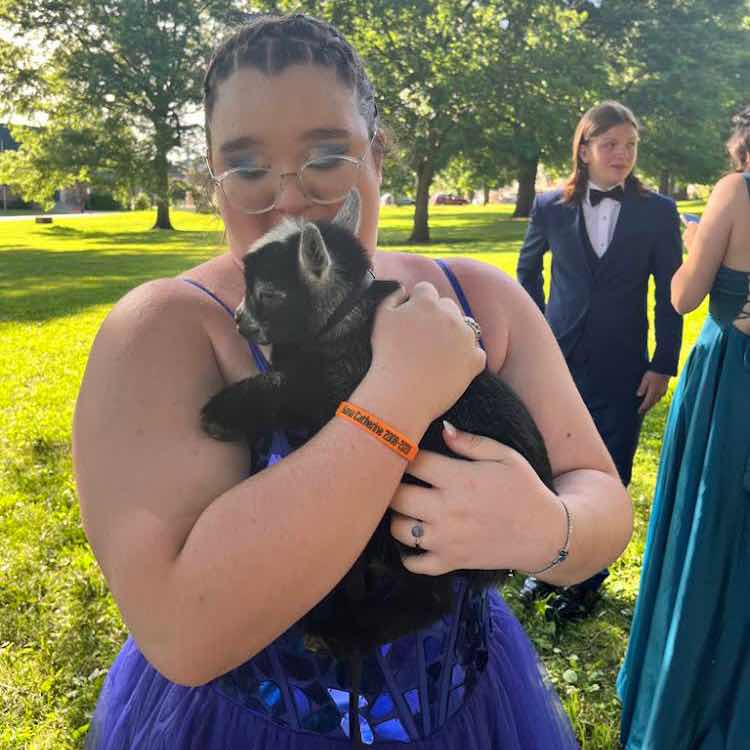 Emma Giammanco is a 17-year-old senior at Lincoln Park Performing Arts Charter School and writes in their school's newspaper The SIREN. She enjoys writing fiction and poetry in her free time.
Creative Nonfiction