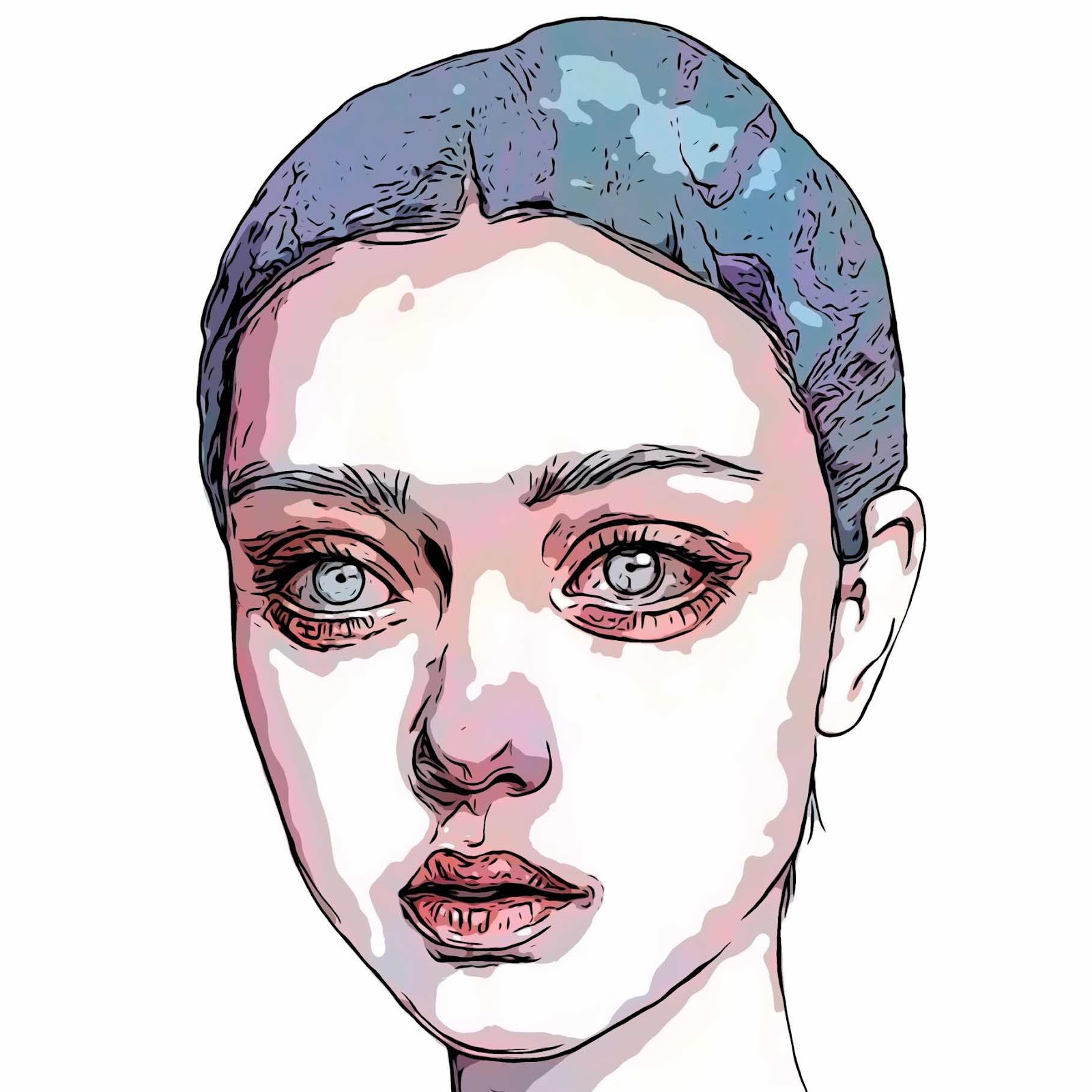 Plaything
The spiders in my brain are slowly dying,
ravaging the banana leaves of ideas and dreams.
My lungs fill with pulp and sinew,
repeatedly burning threads of incense and
Socratic prayer.
Woman turns herself into Van Gogh,
deaf to the whimpering of glass.
Woman knows,
a translucent plaything.
some/things
fighting through the front door at
6:15, train ticket still hanging like a
soiled tampon string. I put my keys
in the clean jar of applesauce. a fly
invades my space, leaping from the
corkscrew; that wasn’t there before.
she puts a hunch on my back, a sac
filled with jelly and juice. we leave at
6:44, the day after, and all they want
is to pet this thorn in my side; a vile
beast with the tenacity of a leech.
“…fascinating.”
“…there’s nothing like her.”
“…I’m in awe.”
through clenched teeth, my reply
came head first, as quick as a premature
baby.
“…just a bug, a small thing.”
she’s a yellow head, easy to crush.
(…or so I thought.)
the resident cactus tuts as I work
the typewriter keys, melodically,
melodramatically, one might say.
chewing the leftover Brie, she lifts
her egg cup eyes, squints, and says:
“…maybe, just maybe, you could
use less cliché’s.”
“…only want you to push yourself!”
the clot has become unstuck, and I
crack her like a nut, beneath my ring.
“…just a bug, a small thing.” 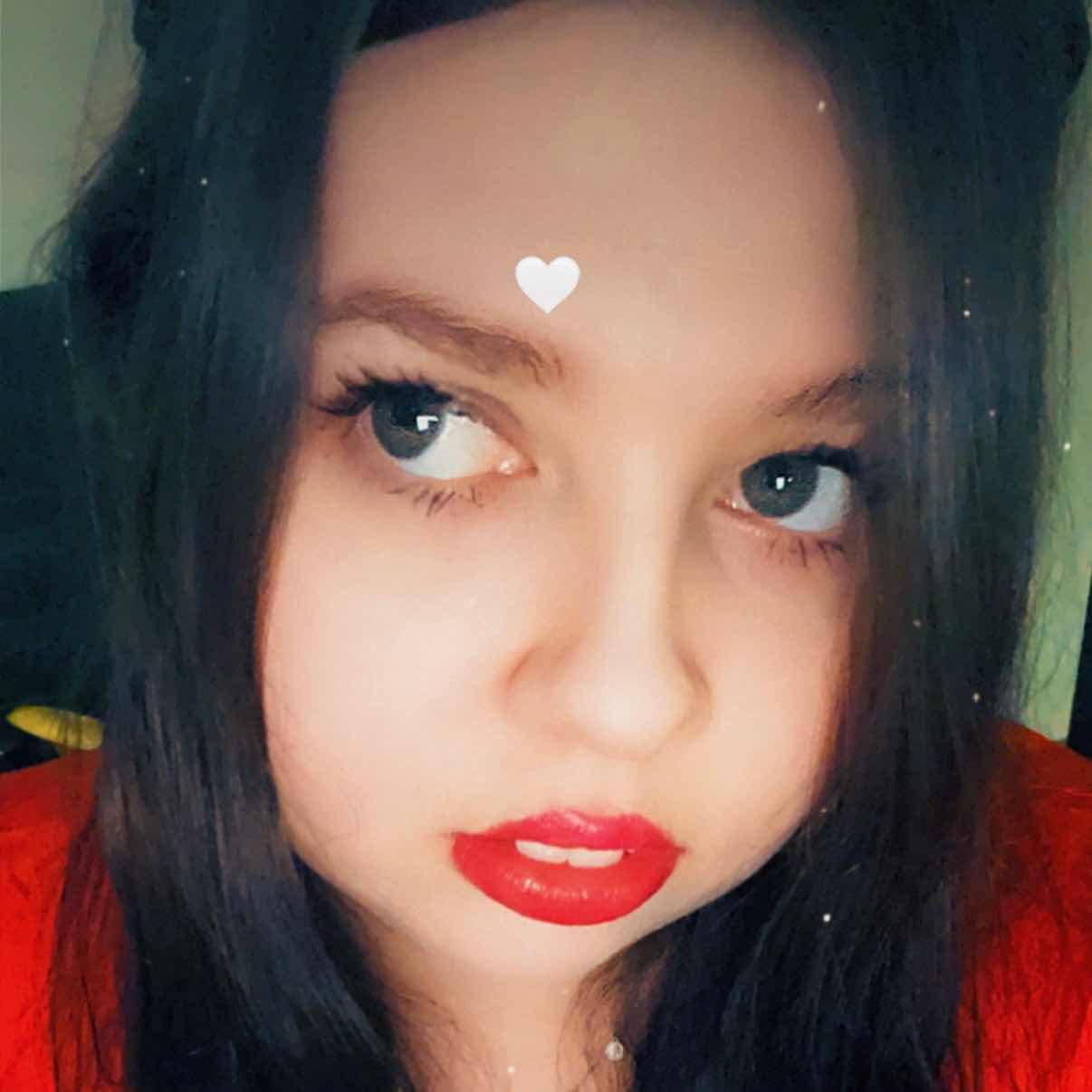 Courtenay Schembri Gray is a pushcart nominated writer from the North of England. You’ll find her work in an array of journals such as A Thin Slice of Anxiety, Misery Tourism, Expat Press, Red Fez, and many more.
Courtenay S. Gray Poetry