Notes of a Degenerate Dreamer: Lessons of a Failed Pervert 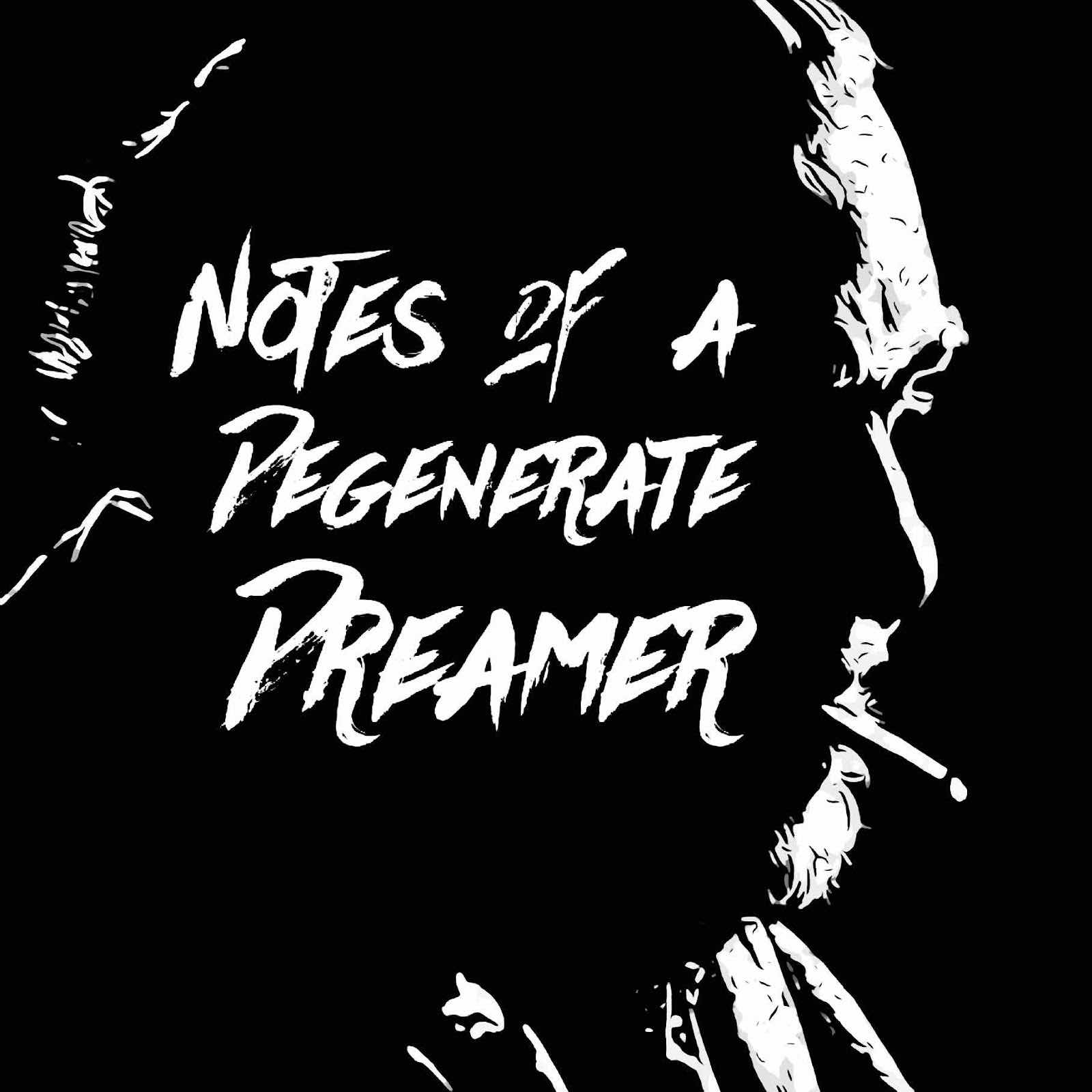 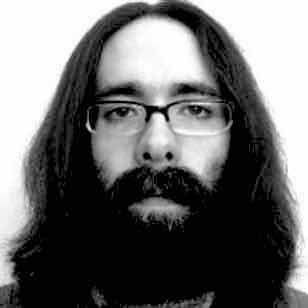