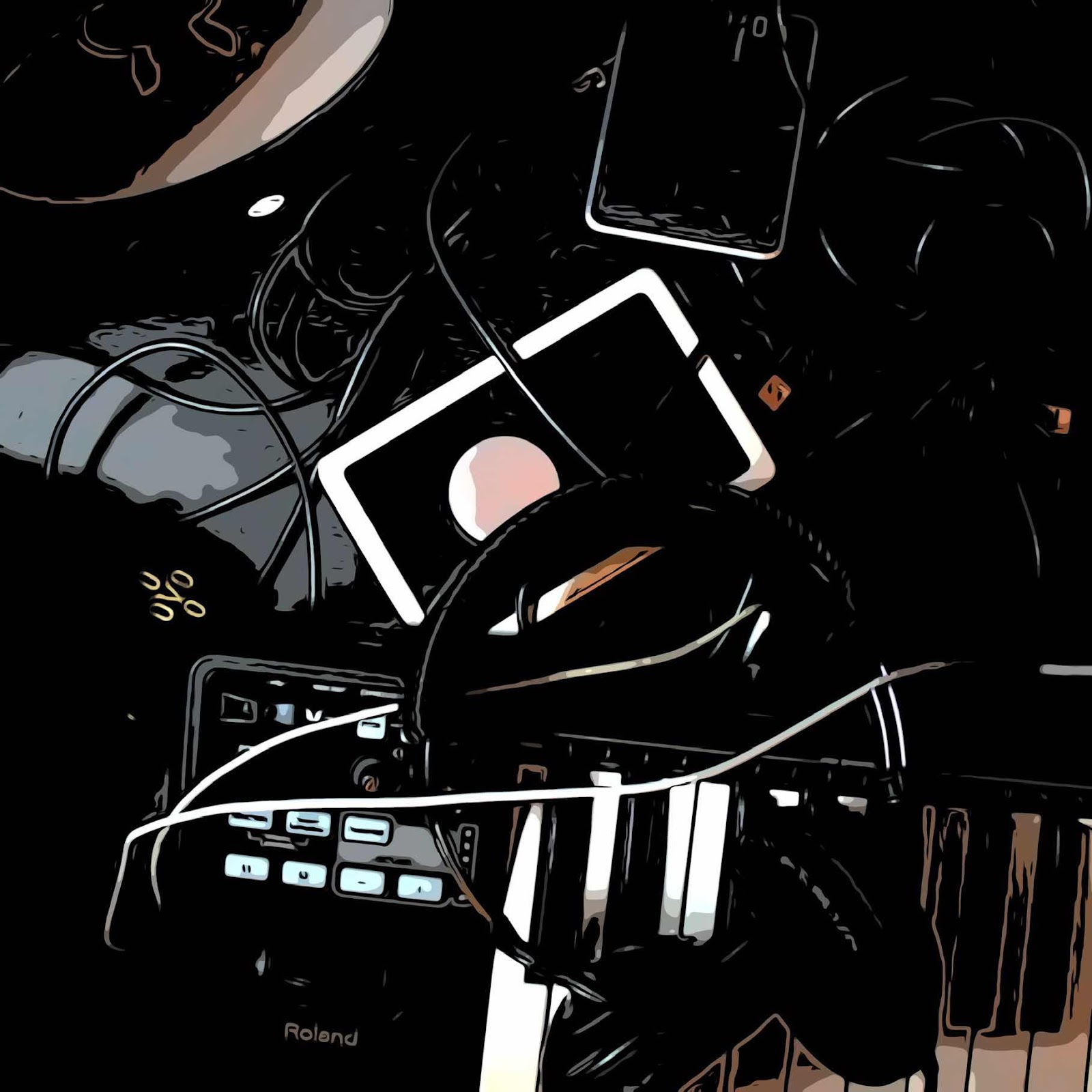 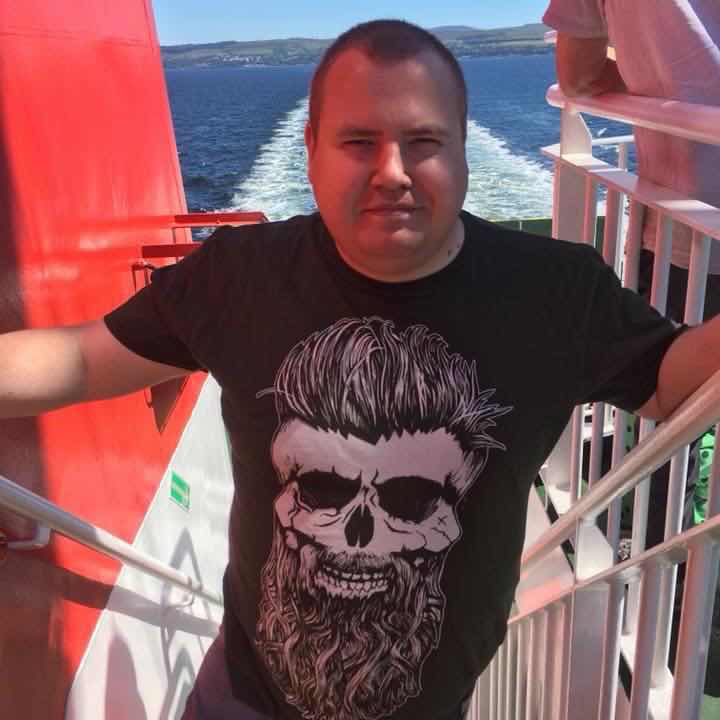 Mark McConville is a freelance music journalist who has written for many online and print publications. His poetry chapbook Lyrics From The Chamber is out now.
Essay Mark McConville