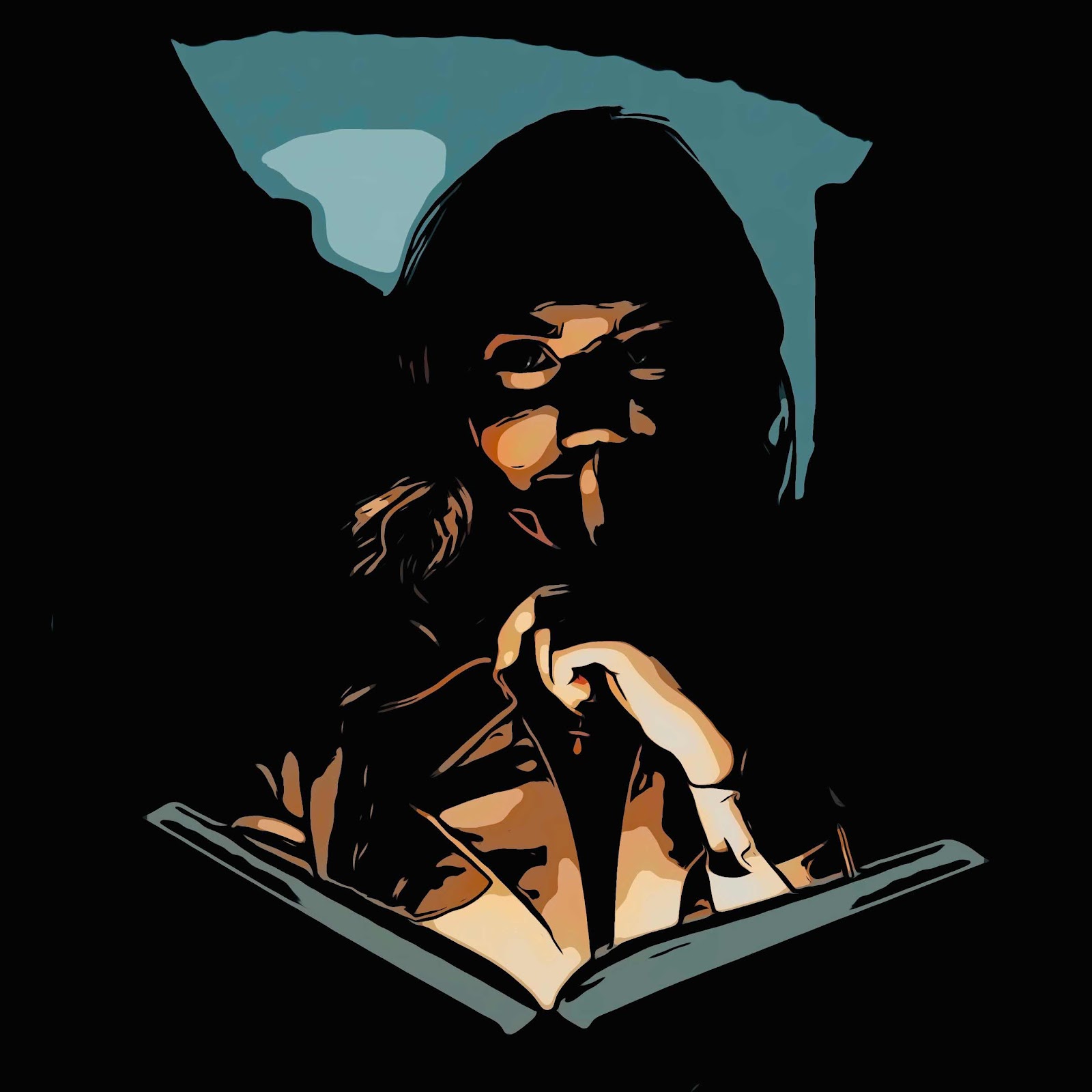 I Accept This, Even While I Feel Bitter
Things turn up for people like you, not just
lost wallets or sunglasses (although those
too) but lost dogs, lost friends, lost dreams. It must
be nice to assume they will, to suppose
that you deserve that second chance because
obviously you do. My lost dog did
not come home again. My lost wallet was
gone for good. I never saw any kid
I grew up with. Once we grew up; we grew
apart and like everything else, became
yet another abandonment issue.
My past does not come back, I can’t reclaim
what goes away. I stopped dreaming when I
realized that, unlike yours, my dreams will die.
Regarding A Painting of My Mother That I Will
Be Throwing Out Because She Was A Narcissist
And I Was Never the Golden Child
Okay, she’s dead, nothing’s ended, except
her. This morning, though, was beautiful, I
drank coffee, helped myself to casserole
that somebody or other must have left
for me after the funeral. To die
is an event, it seems, requiring whole
legions of relatives to hover near.
Crying. Praying. For what? I don’t know. They
bugged me. Honestly. I couldn’t wait
for them to leave, taking their insincere
grief dramatics with them. Oh well. Today
I’m donating all the stuff that I hate.
Except this painting. Because I’m throwing
it away, bent in half. Then I’m going.
Liquor Store, 8 PM
It’s not just liquor that’s important, it’s
The lights that pour gold out on the darkness,
Spilling out of it, erasing the streets
Where everyone passes judgement. Homeless
Isn’t a metaphor for loser. But
The world will treat you that way, as if you
Opened up your hands and just threw out what
Ever it was you had worth having. Do
They see the way the yellow of the lights
Bleaches the black edge of all that gnawing
Emptiness out here? How it drives cold nights
Away, so some can sleep curled, thick snoring
Within some drunk dreamscape that is nowhere
Until the morning comes. Away from there.
Here and Now
They want us to believe that things will be
better. Soon. Maybe tomorrow. Or next
Thursday. By year’s end at the latest. We
just need to remain optimistic. Let’s
all watch as the pendulum swings back to
normal. Or the new normal, because that
old one’s gone. People tend to do
what’s expected of them. Believe. Wait. At
last. As long as. Once upon a time lives
were built upon foundations already
there, like a thick quilt, patch-worked and derived
from past things. But not now. Society
changes fast these days. There is nothing there,
underneath but we’re not supposed to care. 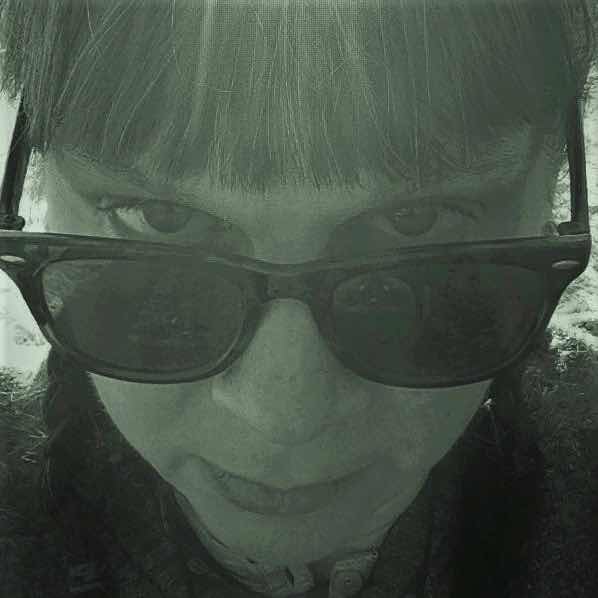 Juleigh Howard-Hobson’s poetry has appeared in The Valparaiso Poetry Review, Mobius.The Lyric, 34 Orchard, Capsule Stories, Birds Fall Silent in the Mechanical Sea (Great Weather for Media), Lift Every Voice (Kissing Dynamite) and other places. Nominations include Best of the Net, the Elgin, the Rhysling, and the Pushcart. Her sixth and most recent book is Curses, Black Spells and Hexes; A Grimoire Sonnetica (Alien Buddha).
Poetry