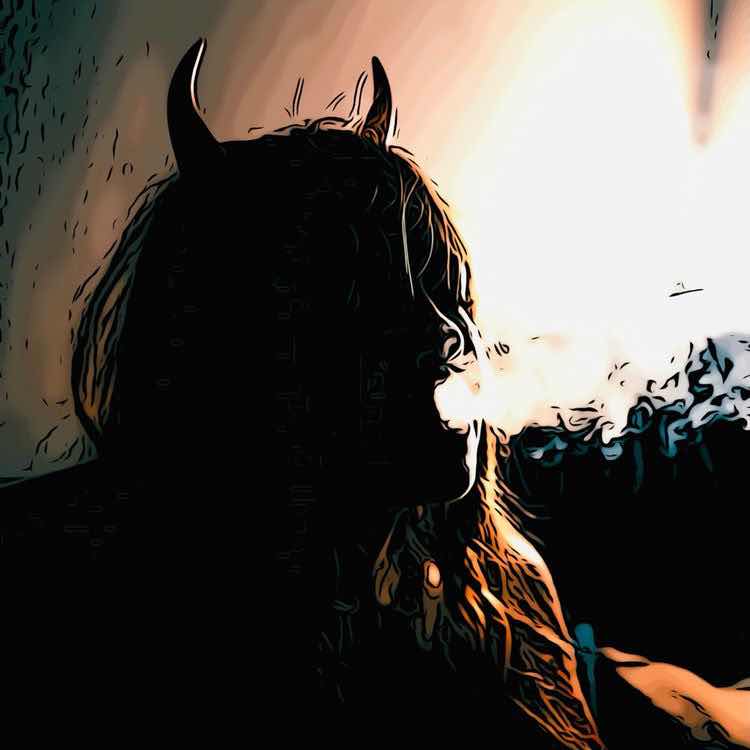 By Mark McConville
She says to me ‘’You’re derailing the train to magic in my consciousness’’ I am taken aback by that statement, and those cutting words make me feel unloved and a carrier of all her burdens and my own. Her eyes were pretty at one point in time, but to me they now look glazed over, drugged up and lacking tears. She can’t shed tears anymore. All her emotions are locked up like a criminal, demanding to be set free. This world she thinks she lives in isn’t pure or angelic either. It’s a shattered mess, smashed to pieces by people who can’t refrain from hurting others.
She needs somewhere to rest her heavy head, and to stand back from the temptation of the devils dandruff that is cocaine, that powdery pollution, which wrecks lives but gives the taker a rush like lightning, and then they start to chase it so much they’d steal for it. But she was an angel at a point when I was standing at the bridge waiting to cascade into the water below so I could drown and die, be free from every last drop of wine and every last crumb of blow.
‘’Stand back, come stand back’’
She stood beside me that morning when sunrise was imminent. When the paperboy was delivering his stock to the large community and looking at me while passing by. I can remember how cold it was too, and I was only wearing a t-shirt and shorts, shaking and sputtering, not sweet nothings, but actually describing the harshness of life.
Her beauty was gleaming like a shimmering light. Her nose-ring was an apparent feature, her smile nonchalant. Every piece of my being was also tested that day, in the cold, dirty part of a city silenced by corporations and the sudden shift of hypocrisy. She was the only real thing that day too, not an illusion, not a figment of my crushed imagination, but skin and bone, beauty and relevance.
‘’I’ll make you something to eat’’
Food, I couldn’t eat, my stomach ached. The feeling of being on the cusp, the closeness to death, made me feel sick. She then took my hand and said to me, ‘’Life may feel heavy on your shoulders, but I’m the angel that you’ve craved all along’’
Those words stuck in my mind. And she was free then, and consuming nothing but oxygen and the odd cigarette smoke. Her face was clean, and her eyes were oceanic. And I believed her, that her strength would carry us both through the tide of misery. It all changed, though. The days had become afflictions, fuelled on drugs and theft, as she didn’t care about stealing from old people or charities.
I sit down next to her on the side of the bed and feel dejected. She’s rattling, swearing, telling me I’m a useless human, unworthy. Broken and tired, I stand up and stare at the picture on the wall, a snapshot of the day I was going to kill myself. She’d taken a photograph, a snap, of me standing there, anxious but ready to succumb.
She may be an addict, a person who cares little about anything other than getting her next fix, but on that day, she saved my life. 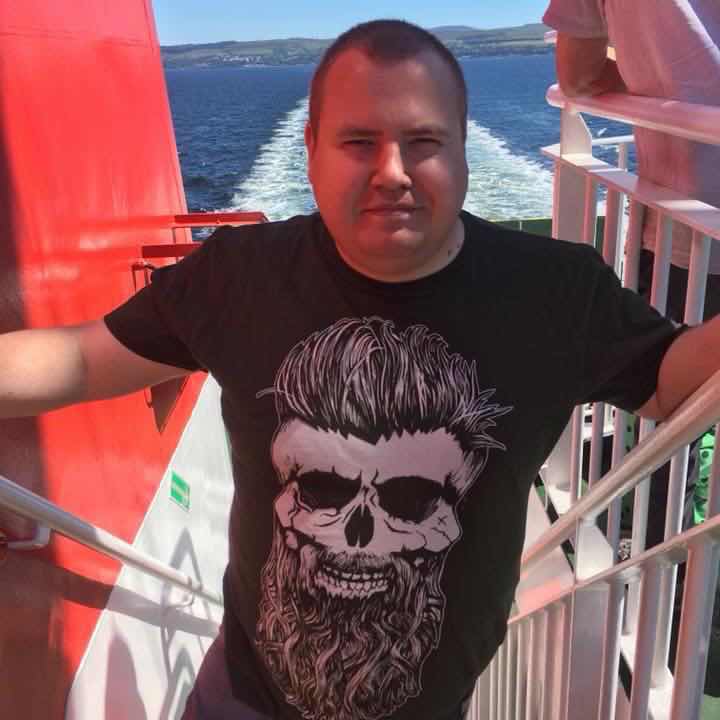 Mark McConville is a freelance music journalist who has written for many online and print publications. His poetry chapbook Lyrics From The Chamber is out now.
Fiction Mark McConville