Fiction: On Tuesday the 4th 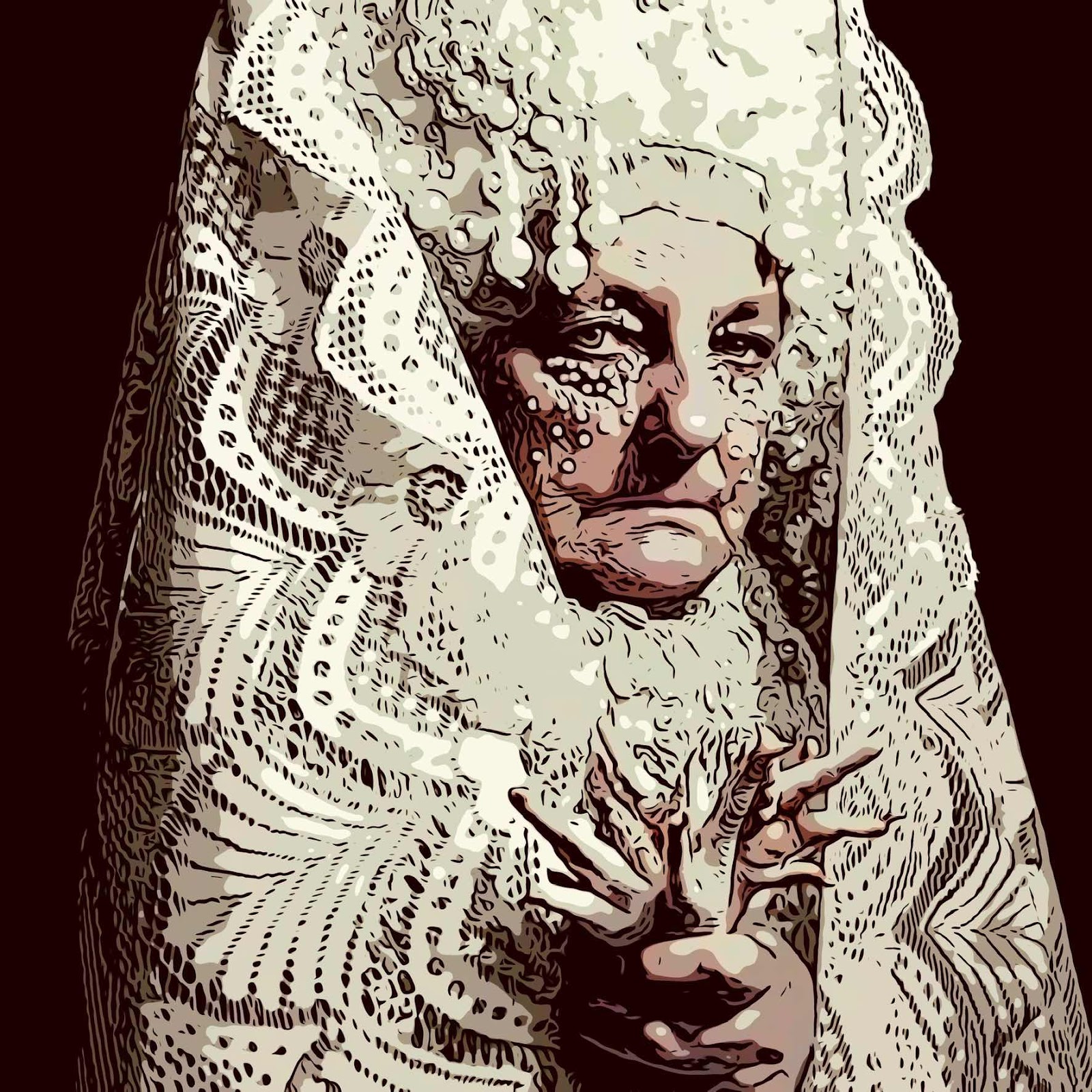 By Lisa Muschinski
On Tuesday the 4th I awoke with some jaw pain but the internet assured me it was just something common, or maybe my wisdom teeth, TBI, or cancer, and to seek help immediately or else I might die from it, so I went to the doctor, who didn’t have much to say, but sent me to the dentist, who poked around in my mouth, made my gums bleed a lot, and shot me with X-Rays, then suggested the neurologist, who said women tend to be sensitive and maybe I’m just anxious, and I could see someone for that, so some weeks later I found a psychiatrist, who prescribed me some pills, which helped with the worry but made me fantasize about being killed, maybe by a bus or a train, or an ax-man in the night, now how cool would that be, to be killed by an ax-man in the night, so I went to a therapist who was interested in my father and what about my mother, is she in pain too, then suggested an acupuncturist, who stuck needles in my face, in my nose, in my ears, and didn’t accept my insurance, but who had a good friend, she’d just opened a clinic, she’d speak to my great-grandmother, determine the origin, and all for half-off, with a friends and family discount, and how could I say no to a friends and family discount, so I went to the healer and by then it was years later, but the healer could sense I wasn’t convinced, and she sent me to a preacher to repent for my sins, and he had to come to my bedside, because I guess now I’m dying, and with some holy water and verses, I find myself baptized, and he sends me to God, who embraces me with wide-open arms, and says sorry for the jaw pain, but hey at least now you’re in heaven. 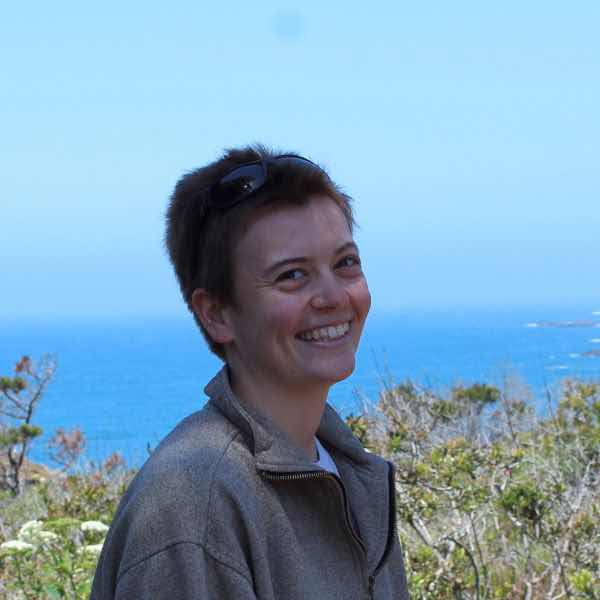