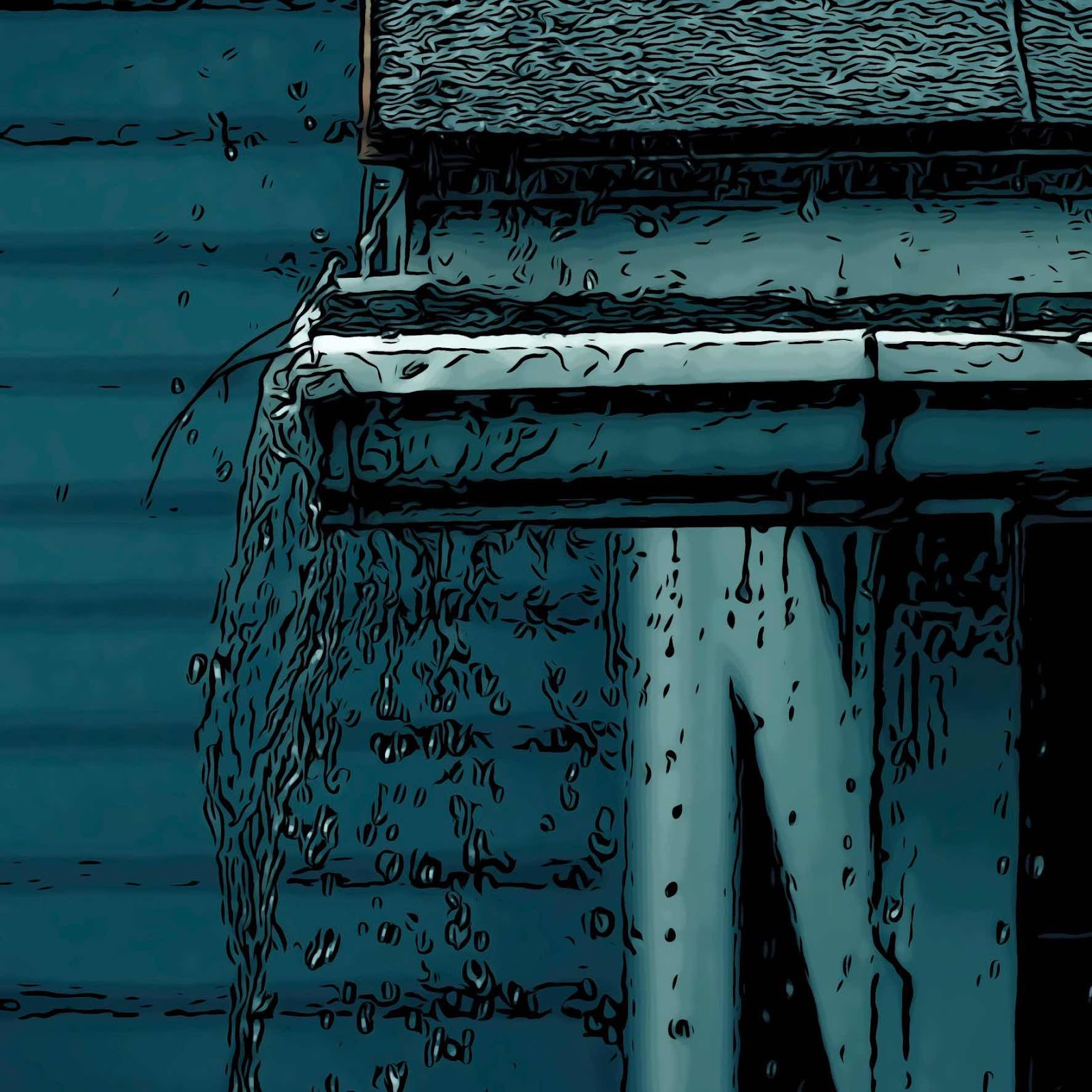 The Texture of Experience
The heat has been rising all day to an incinerating pitch. At the designated hour, I arrive at the address on foot, exhausted and dusty. It’s an old, dingy residential hotel on a sunbaked street in a rundown neighborhood prowled by starving dogs, their every rib sharply outlined. When I look up, squinting against the glary sky, what appears to be an angel with a sword in its outstretched arm is hovering above the roof. Nothing like this happens here, a man who has materialized beside me says. I start to reply but can’t. There are things that have no name even in the most poetic language.
Fog Area
Anyone who knows me knows I dedicate at least part of each day to thinking my own thoughts. I like to walk while I think. I’m thinking about the echoes of Socrates in Plato’s Cave. A yellow road sign says Fog Area, but there is no fog. Trees have begun to put out leaves. Half-hidden among the new leaves is a redwing blackbird, a small, dark shape with audacious jewellike markings. The bird keeps silent and still. It’s the stillness of a Zen monk in meditation, it’s the silence of a puzzlingly beautiful line of untranslatable poetry.
A World of Words
If only I had a Jolly Roger to fly! “A poet is a pirate,” poet Paul Celan observed shortly before attempting suicide for a second time. There are doors that seem to open but never really do. When Baudelaire fled to Brussels under a pseudonym to escape his creditors in Paris, he was already as good as dead from syphilis, a broken face in the window of a rushing train. Words conjure worlds. Imagine that I’m lying on my back, painting saints and angels on the ceiling while God tests me with riddles in a gravelly two-packs-a-day voice.
Where We Are
Elephants in India are drinking wine and passing out in tea gardens. It’s all anyone can talk about even as the sky here turns the green of an old bruise. A flaming sword passes overhead, the air around it superheated and glowing. Birds fall out of the sky. Leaves on trees quickly wither. Roofs catch fire. In the days that follow, the sulfur smell of smoke doesn’t dissipate but seeps into people’s clothes and skin. No one ever thought this would happen. My wife and I look across the table at each other with only a tentative sense of recognition. 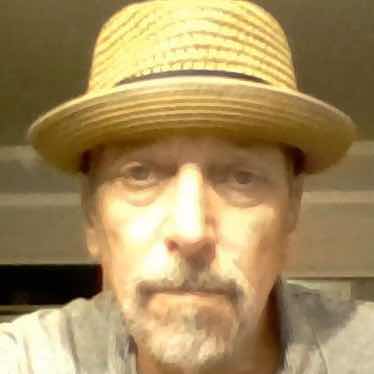 Howie Good is the author most recently of Failed Haiku, a poetry collection that is co-winner of the 2021 Grey Book Press Chapbook Contest and scheduled for publication in summer 2022.
Poetry