Fiction: Terminal Optimism in the Face of The Event 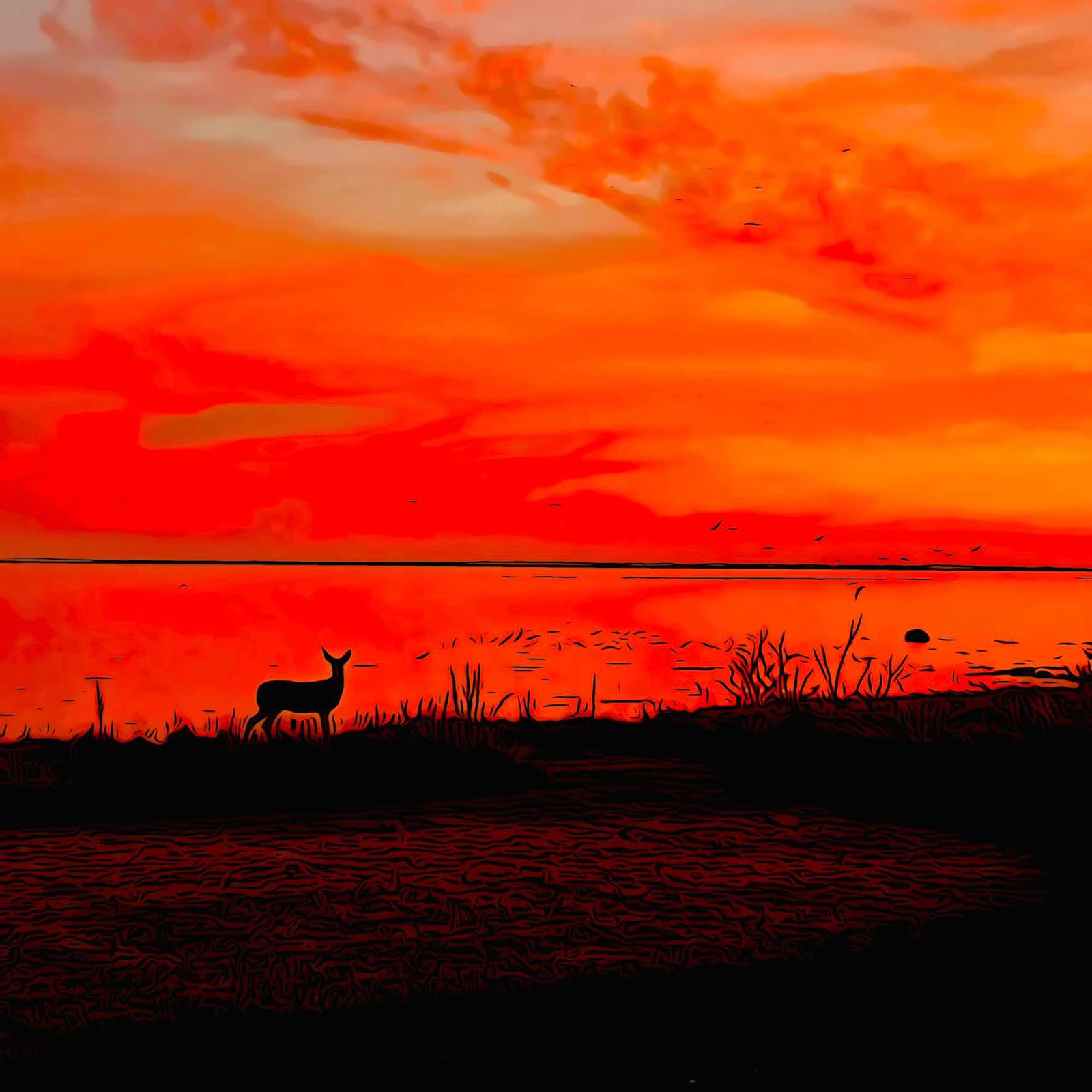 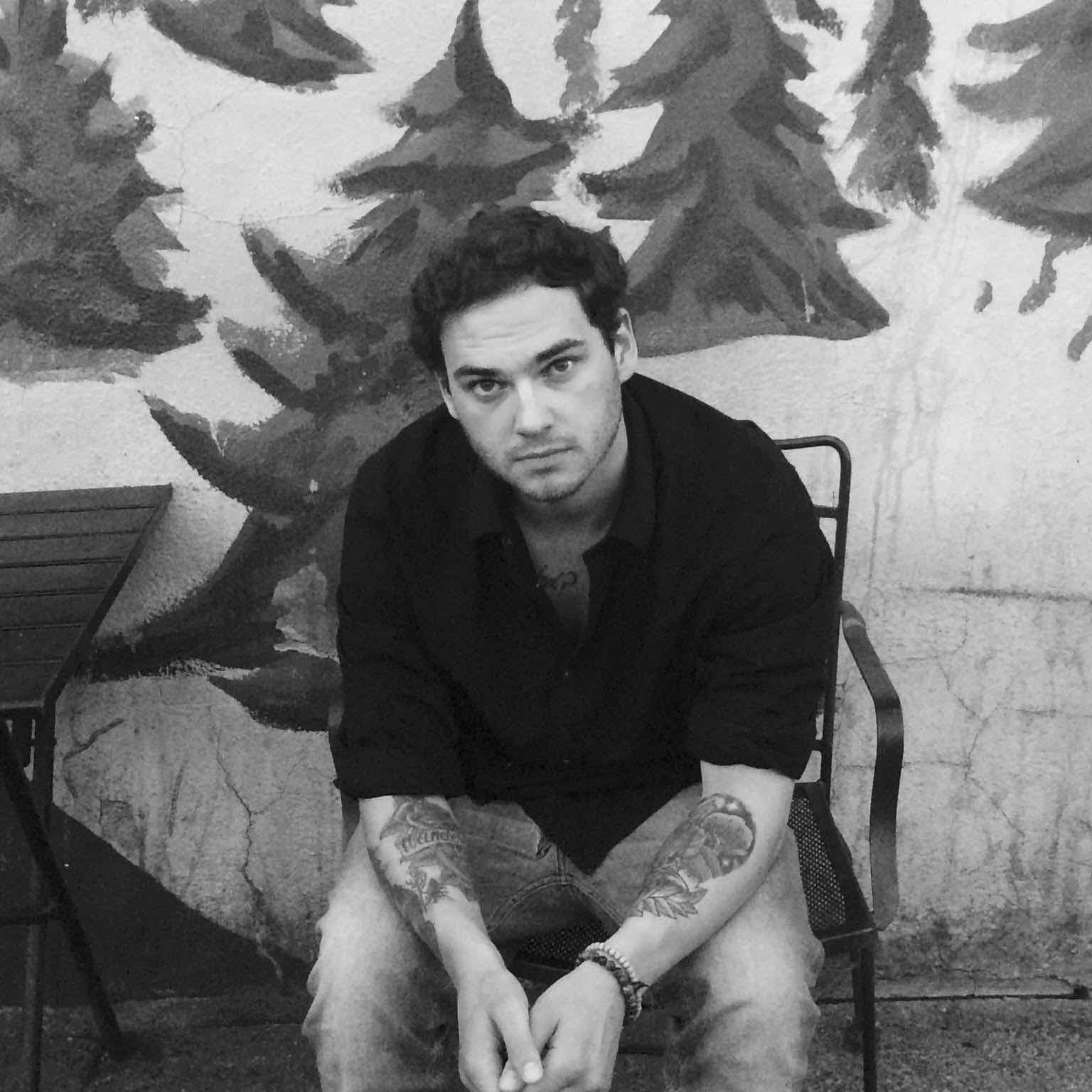 Jack Moody is a novelist and short story writer from wherever he happens to be at the time. He is the author of the novel Crooked Smile and the short story collection Dancing to Broken Records, as well as a former staff writer for the literary magazine and podcast Brick Moon Fiction. His work has appeared in multiple publications including Expat Press, Misery Tourism, Maudlin House, Punk Noir Magazine, Scatter of Ashes, Paper and Ink Magazine, Horror Sleaze Trash, A Thin Slice of Anxiety, Bear Creek Gazette, and The Saturday Evening Post. He didn't go to college.
Fiction Jack Moody