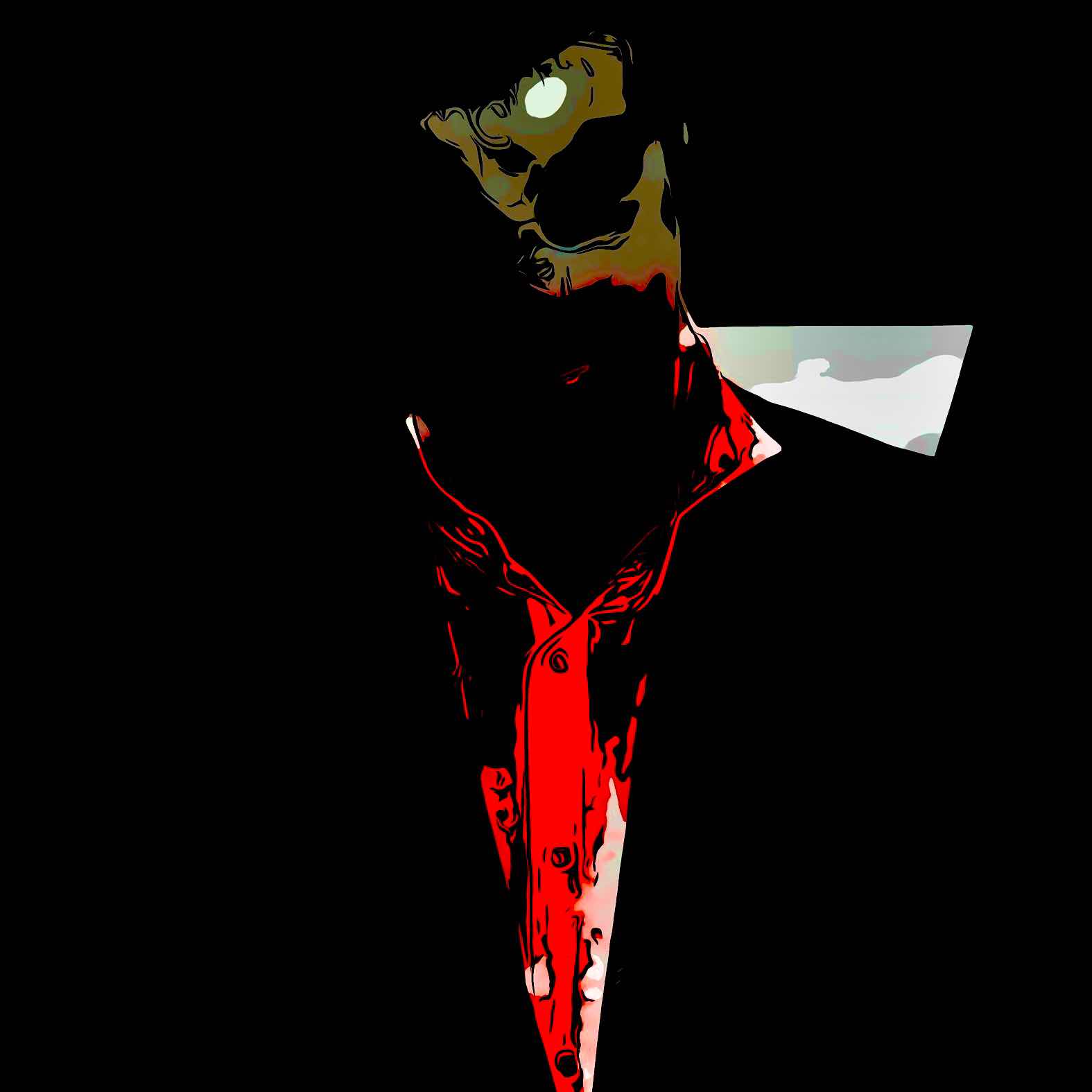 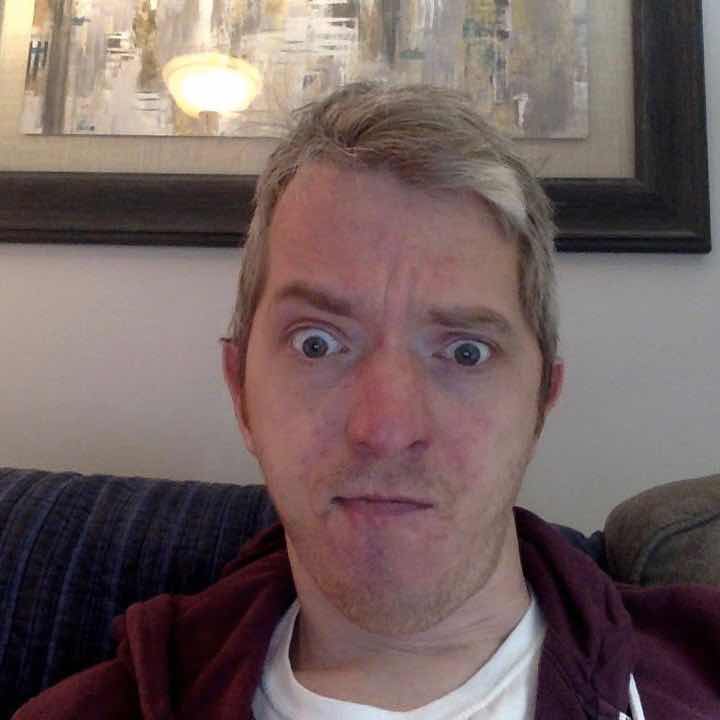 Travis Flatt is a teacher and actor living in Cookeville, TN. He is an epileptic person, but not all of his fiction deals with disability. In his free time, he enjoys fluffy dogs and fluffy dog related activities. His stories appear in Bridge Eight, Fauxmoir, and many other publications.
Fiction