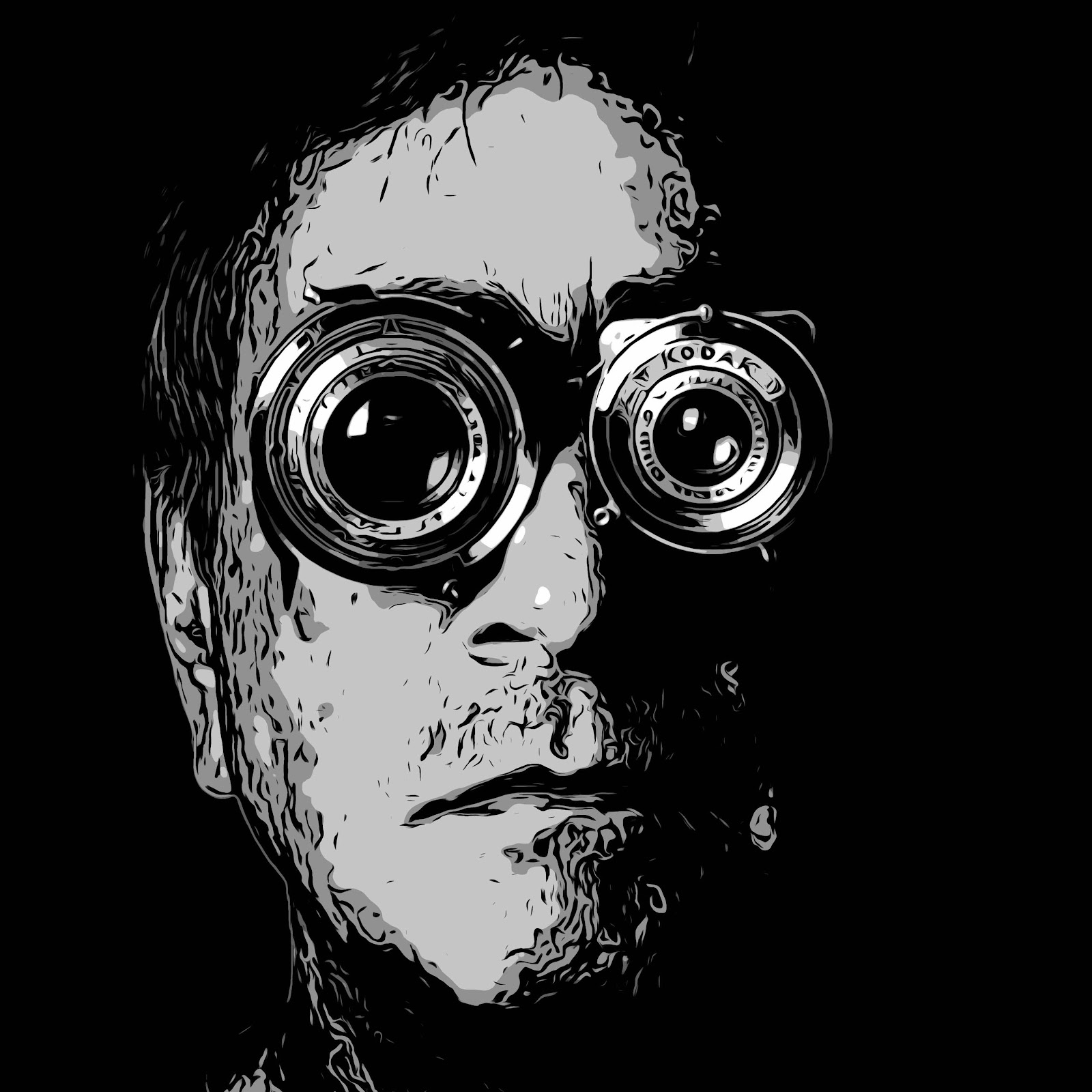 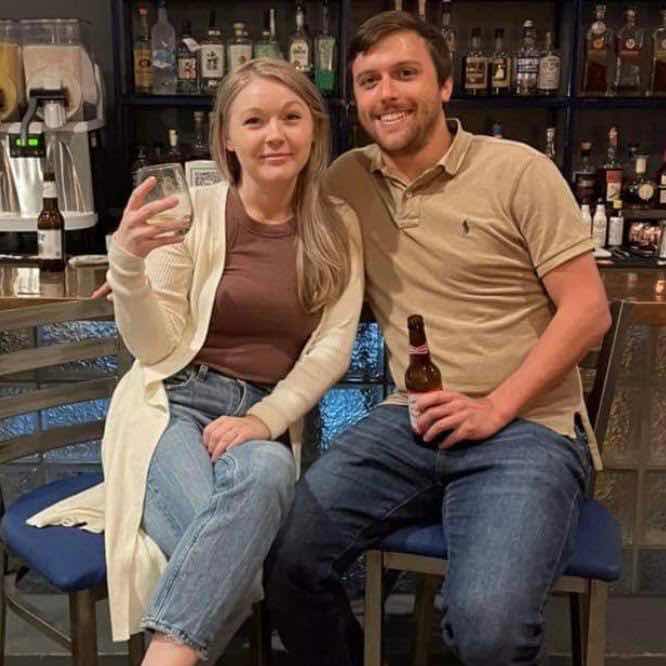 Robert Pettus is an English as a Second Language teacher at the University of Cincinnati. Previously, he taught for four years in a combination of rural Thailand and Moscow, Russia. He was most recently accepted for publication at Yellow Mama, Apocalypse-Confidential, Mystery Tribune, Blood Moon Rising, and The Green Shoes Sanctuary.
Fiction