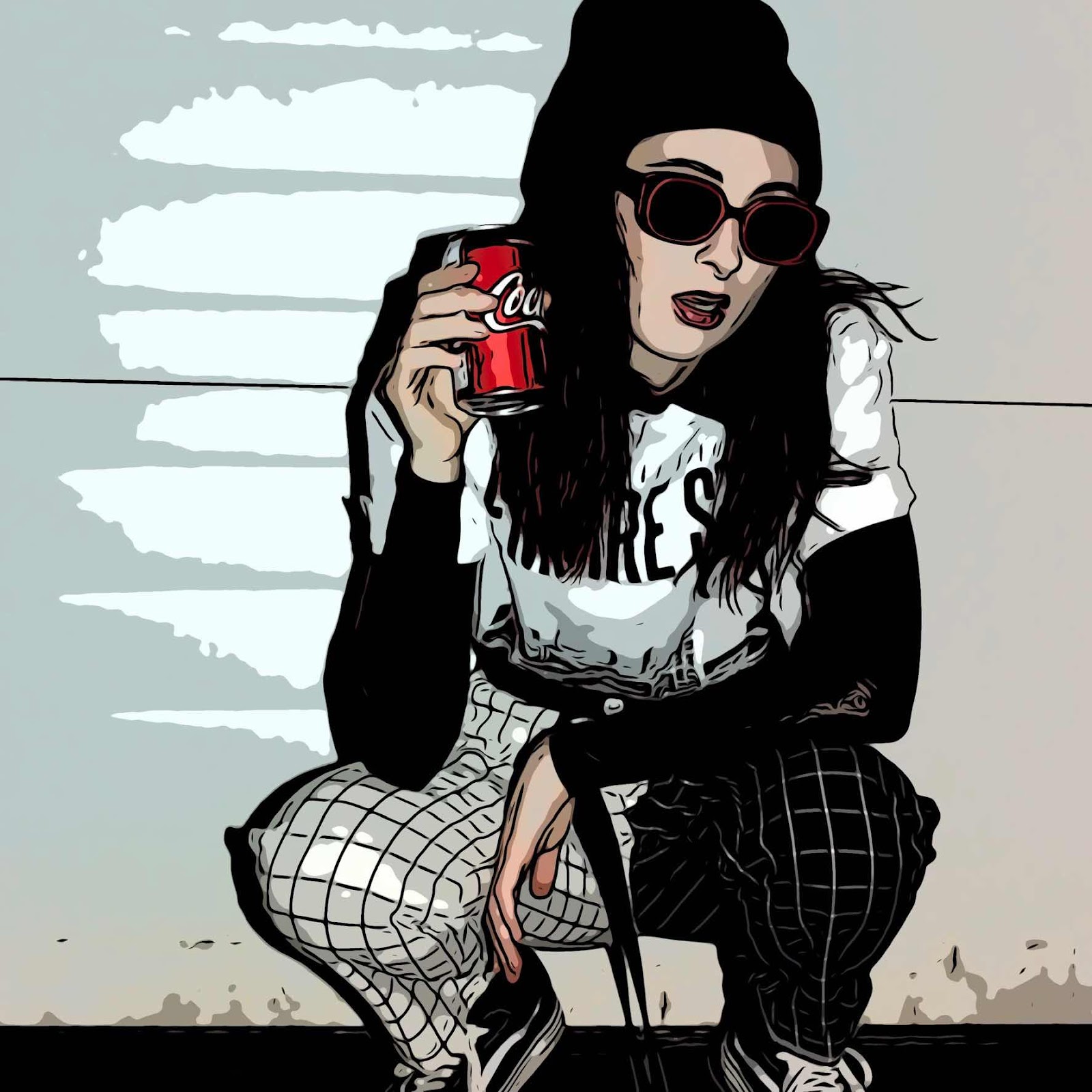 What’s Worse Than Going On A Dinner Date with A Cannibal?
Going on two dinner dates with a cannibal
is not something I feel great about. Good story, though.
All was going well the first time, regular
(non-human) meal, then back to mine
for the kind of fuck that makes you believe
it could be good with a bit of practice, then
the usual flirtatious but also awkward pillowtalk.
He said, let’s trade secrets. I said, okay, let me think.
Medium-long silence, then, You start. He paused
not quite long enough before saying
I want to eat a human heart and brain.
His fingers, as he said this, were doodling
stars and swirls around my nipple.
I said nothing. One day, he qualified,
laughing, and not yours, as if I should also laugh.
I swallowed and said Okay,
I only watch girl-on-girl porn,
all too aware of the (appetizing?)
volume of my thrumming heart.
He left a bit later and I ate terrible, cold pizza
standing half-naked in the refrigerator light,
wondering on rubbery mozzarella
if he had eaten the other organs already,
if there was a hierarchy of human consumption,
the pinnacle of which is the heart and brain.
The second date was much the same, pretty boring,
even with the thought that, at some point
in the evening, I could be killed and eaten
(hopefully in that order). Call me tomorrow,
he’d said after. I did not, but sometimes
I pull up his number and compose texts,
daring myself to press send. Raw or cooked?
What kind of mind would you like to eat?
What kind of heart? And What makes you sure?
Which of course, is to say, Why not mine?
Thrift
I buy a dress at a thrift shop in town
and imagine that, once, it was yours,
that it hangs on my body as it hung
from yours, and it fits, though my body
wanes where yours waxes; the dress falls
differently but just as well,
or perhaps not.
Perhaps you never wore it,
but I imagine you will see me
in it and say nothing, the cotton
covering us both like a sheet
so that we might touch.
Ellipse
When the girl I used to love becomes pregnant,
I have a feeling so tidal that I think, damn,
do I want a pregnant wife, the planet of her
awesome and incomprehensible as she grows
toward her own reverberation of that first big birth,
the one from which everything is still drifting off into space.
I want to give her a bath, my wife, and then our child,
a prayer for the flesh I am soaping. Even now I am moved by just the hypothetical, pulled close to tears,
and would be every minute of those months
where my (my!) two most precious living things
were one, and then every month after that, too,
gladly revolving around them, peripheral as a satellite.
You, Too?
Drunk,
sharing a bed
with a man
whom I have loved
like a brother for
nearly ten years.
He reaches around
and fills his hand
with my breast.
Perhaps he’s asleep,
perhaps in a dream.
in any case,
I move gently away
and he grumbles, or
perhaps I misheard
(it was hard to hear)
why, his voice is thick
with booze or sleep
as he says it,
are you making
such a big deal of this?
I convince myself
it was imagined
and snuggle back up,
shredded in my
stomach, learning
again, that no man
is a safe place; even
you, too, can take
a slice for yourself,
perhaps asleep
perhaps in a dream,
without even knowing
what you’ve done or how
I needed that sliver of self,
how if many more are taken
I’ll be all shard. 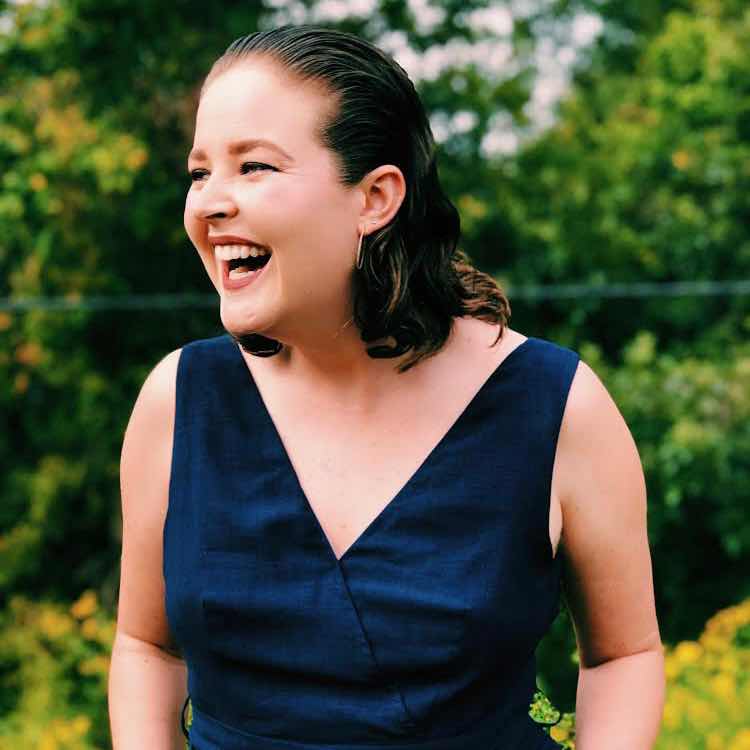 Marie McGrath (she/her) is a poet from Miami. She earned her MFA in Poetry from the University of Florida. Her poems have appeared in Subtropics, Poet Lore, Scrivener Creative Review, and others. When not writing, she runs a non-profit and co-hosts the podcast Spare Time. She lives in Washington, D.C with her girlfriend and their two tiny cats.
Poetry